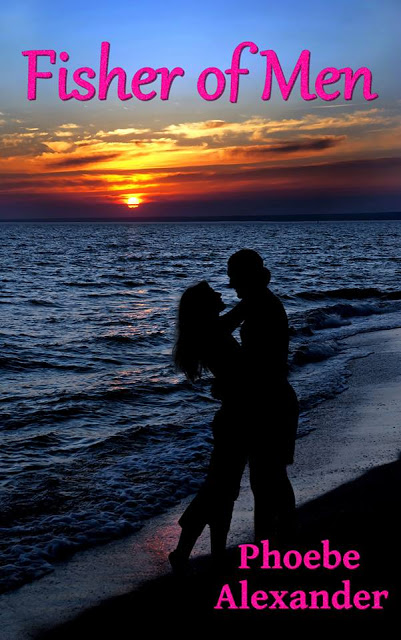 Washington DC-based author Phoebe Alexander has written erotica since around the time she discovered sex. In junior high and high school, her friends frequently implored her to write erotic stories featuring them with their crushes. Shortly after moving to the DC area seven years ago, she experienced the second coming of age in which she embraced her sexuality and began to blog on an adult site about her adventures in swinging and polyamory. Her blogging success coupled with encouragement from her husband gave birth to the Mountains Series.
Phoebe’s novels feature compelling plots intertwined with passionate, fiery encounters. She believes that real, relatable characters can have even steamier sex than billionaires, rock stars, and the young and lithe-bodied. She also advocates for ethical non-monogamy and sex-positive attitudes through her writing.
Follow Her on:
Facebook
¨’*·~-.¸¸,.-~*’¯¨’*·~-.¸¸,.-~*’¯¨’*·~-.¸¸,.-~*’¯¨’*·~-.¸¸,.-~*’¯¨’*·~-.¸¸,.-~*’
Hosted by: 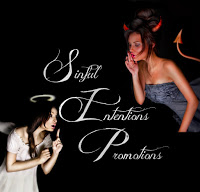