You see there’s this boy.

He makes me smile, forces me to listen, serenades me out of tune and keeps me sane, all the while driving me insane. He’s really talented like that. But for the first time in since, well, forever, things are about to change. The question is, how much am I willing to lose in order to potentially have it all?

C. J. Duggan is a number one internationally bestselling Australian author of seven independent titles of her popular New Adult Summer series. In addition to her chart-topping indie novels, C.J is set to publish two titles with Hachette, Australia with her brand-new Paradise Series in 2015 (Paradise City and Paradise Road).

C.J lives with her husband in a rural border town of New South Wales, Australia. When she isn’t writing books about swoony boys and 90s pop culture you will find her renovating her hundred-year-old Victorian homestead or annoying her local travel agent for a quote to escape the chaos.

I had no idea what to expect when the producers of Dr. Hoffman sent me to the pristine white mountains of Aspen, Colorado. As the town of Aspen is known for being a winter haven for uber-rich Americans, I knew this desert cactus was going to be way out of her league. The ace up my sleeve however, was a high-class movie-making surfer whose family owned a cabin in those snowy hills. With him by my side, I’d make the most out of the experience.

The job had been assigned under unusual circumstances. An anonymous mountain man paid a hefty fee to persuade the producers of my show to send me out for a segment on local artisans. Suited up in my parka and Ugg boots, I put the warmth of the California sun in the rearview mirror and headed to a winter wonderland.

With my newfound family in tow, I was prepared to celebrate the best month the year had to offer…until the one woman who drastically changed my life all those years ago appeared like a shadow out of pure, frosted air, shattering my soul all over again.

In the twelfth and final book in the Calendar Girl serial, Mia is off to Aspen, Colorado to film a segment on local artists under rather unique circumstances. Prepare to be wowed and vindicated as Mia’s journey merges into the ending everyone has been waiting for.

Warning: This book is designed for audiences 18+ due to language and graphic sexual content. 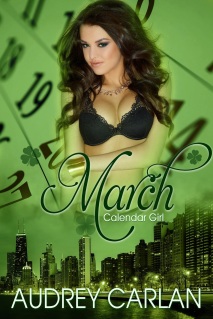 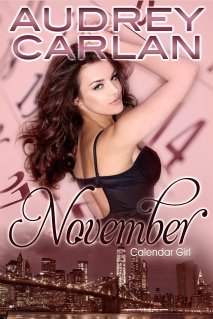 She has been married to the love of her life for over 10 years and has two young children that live up to their title of “Monster Madness” on daily basis.

When she’s not writing, sipping wine with her “soul sisters”, or doing yoga, she can be found with her nose stuck in book or her Kindle. A hot, smutty, romantic book to be exact! 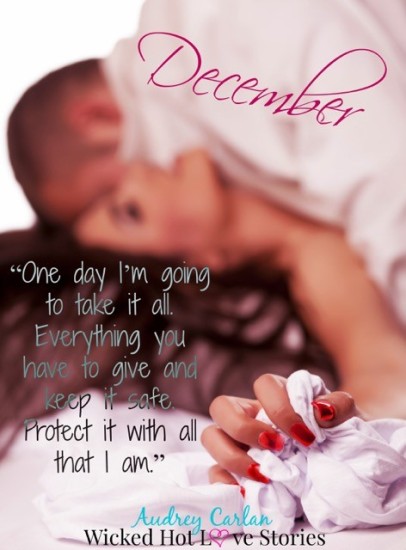 Every day, Harley fights the urge to embrace the dark heritage that could turn her Unseelie. Evil. Bad. A nightmarish monster like the ones that wiped out her family. The only thing keeping her on this side of Seelie is a promise made to the ghostly man who saved her that terrible night.

Whenever she’s tempted, she calls up a vision of his eyes. Hears his voice calling her back from the brink of madness. Years later, when she returns to the scene of her living hell, he’s her only hope for salvation.

Calan, the leader of the Wild Hunt, was created to protect mankind from the Unseelie Court, not love one of them. He never expected the rightness he felt with her all those years ago would explode into desire.

But saving her from a fate she can’t escape could damn them both…and leave the world open for destruction.

Warning: Contains a half-fae woman who could really use a Seelie version of AA to stay clean and monster-free. And a rider of the Wild Hunt who’ll take any risk to keep her safe from her enemies. Including himself.

Note: This book was previously published. It has been expanded and re-edited.

A long moment passed where they watched each other, two strangers on the verge of becoming so much more. The full impact hit her, left her a little shaky inside but not anxious. No, excitement sped her pulse.
She licked her lips, already envisioning what they’d do together. “So, am I right?”
He slid his hungry gaze to her breasts. The points stood erect, and the sheen of her skin betrayed how hot she’d gotten from touching herself.
“Oh yes, I’ll fuck you, my Harley. Sometimes hard and fast. Other times so damn slowly, you’ll beg me to fill you up.” He met her eyes. “I’ll take you so often and in so many ways, you’ll want me to be the center of your world as you are now mine.”
He released her wrists and covered one breast with his hand. The hard point pushed against his callused skin, and a jolt of electricity raced down her spine. He captured the tip she’d teased minutes ago. The small pinch arched her back.
“Do you like that?”
She flicked her gaze from his long fingers holding her nipple to his face and nodded. “Do it again.”
One corner of his mouth rose. He rolled the tip, and she gasped. Another tug clenched her core. “Beautiful. I can’t wait to watch that look pass over your face when I fuck you.”
She whimpered.
The smile giving him a roguish look turned wicked. “You do want me to ram my cock inside you and make you come apart around my dick”—he ran the tip of his tongue over his upper lip—“don’t you?”
“I…I…” She couldn’t get the words out.
He released her hands and sat back so he knelt between her thighs. Her attention shifted from the desire stamped on his face to the long length of his erection molded by his pants.
“Touch it.”

A true romantic at heart, Nancy Corrigan is convinced there’s a knight in shining armor for every woman (or man), but you won’t find damsels in distress in her stories. She adores pairing alpha heroes with women strong enough to match them and bring them to their knees. She also enjoys flipping the traditional roles in romances because her motto is—love and people should never be forced to conform to anyone’s norm.

She holds a degree in chemistry and has worked in research but now focuses on ensuring quality. She considers it the perfect outlet for her as she’s the first to admit she has some OCD tendencies. It carries over into her writing life too. While engrossed in a novel, she has a habit of forgetting to eat and sleep. Fortunately, she’s married to her own knight in shining armor who understands her oddities and loves her anyway. They reside in Pennsylvania with their three children, dog, snake and guinea pigs. Her other interests include tattoos, animals, classic cars and all things spooky and sexy.

Craving You
(book 2 in the TBX Series)
by Ashley Christin
is #LIVE!!!! 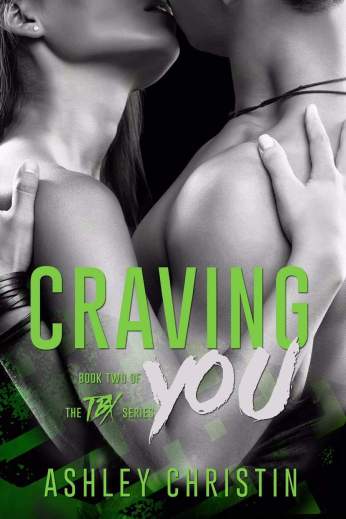 Kelsey and Parker have a heated love/hate relationship and things are about to get more complicated when Kelsey follows her best friend Brealynn who moves in with her boyfriend Colt and his brother Parker.

Get your copy today $2.99 or #FREEonKINDLEUNLIMITED

Kelsey
Being around Parker Taylor is like walking a tightrope; the feelings of lust and hate come with the sway of my emotions. One foot in front of the other keeps my life balanced until he causes my steps to falter. One day, I hate his perfect self, and the next, I want to have his babies. He’s a bad habit I can’t allow myself to become addicted to …

Parker
Being around Kelsey Whitten makes my blood rush and not only south. One minute, I’m pushing her up on the bathroom counter, and the next, she’s cussing at me from those sweet lips of hers. One taste from her smart mouth and I’m sign-me-up-for-a-twelve-step-program addicted. She’s habit-forming and that doesn’t work for me… 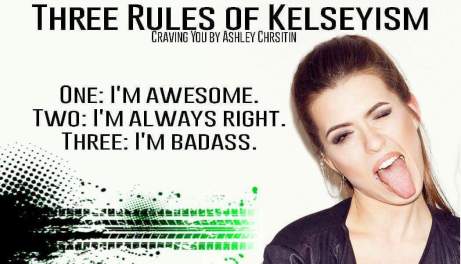 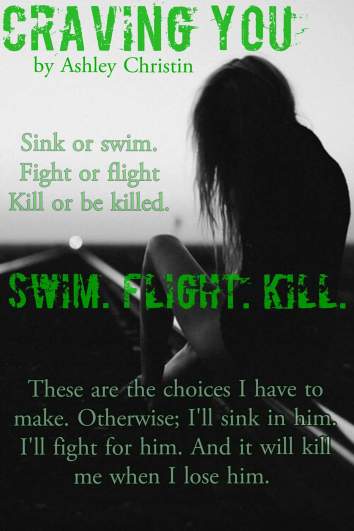 Ashley Christin lives in North Dallas with her long-term boyfriend and their lab, Sadie. When she isn’t in scrubs making cute kids cry, you can find her typing away on her computer while Sadie whines every thirty minutes. Ashley worked as a Cosmetologist for several years, but was soon called into Nursing and from there, writing.
“If it’s not fun, I’m not doing it.” That’s what Ashley says majority of the time. She lives for fun and loves making people laugh. Laughter is the best medicine, after all.