RELEASE BLITZ ~ HOLD ON TIGHT (Man of the Month #2) by J. Kenner

Hold On Tight, the newest standalone in the Man of the Month Series by
#1 New York Times bestselling author J. Kenner is LIVE! 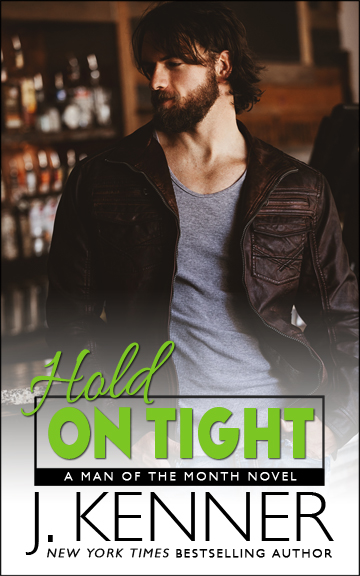 A hard body. A dangerous past.

Reality-TV star and reformed bad boy Spencer Dean doesn’t trust women. Not after his fiancée, Brooke, left him at the altar five years ago, breaking his heart and hardening his soul.

Now, Brooke is close to a deal for her own show that will launch with the remodel of a popular Austin bar. The problem? The network insists that Spencer step in as her partner.

He’s tried to forget her—but he can’t deny that he still wants her. More than that, he wants to punish her. And so he agrees, but only on terms that are provocative, demanding, and wildly sensual.

It’s the perfect set-up for extracting revenge. But he doesn’t expect to fall for Brooke all over again… 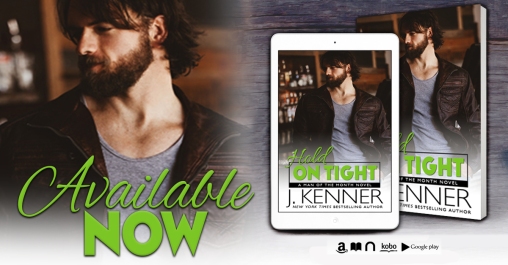 Hold on Tight is the second read in the Man of the Monthseries by J Kenner.
It’s not as long as the first book, Down on Me as that book set the scene for the series.

This is Brooke and Spencer’s story. They have a history – she left him on the day of their wedding – but they haven’t seen each other for years. They’ve been thrown together because of the reality show that Brooke had pitched that’ll focus on the improvement to The Fix on Sixth.
Spencer is harbouring a whole world of hurt, anger and need for revenge but he’s never really gotten over his ex-fiance. Brooke has never stopped loving him even though she was the one to run.
AS the story unfolds we find out that there’s a helluva lot more to why Brooke bailed on Spencer but he has no idea and she begins to realise that if they are to have any possibility of a second chance she’ll have to tell Spence the truth.

A great instalment in the series and a really good read. I can’t wait for the next Man of the Month book.

4* recommended read. Though a part of the series, each installment could be read as a standalone. 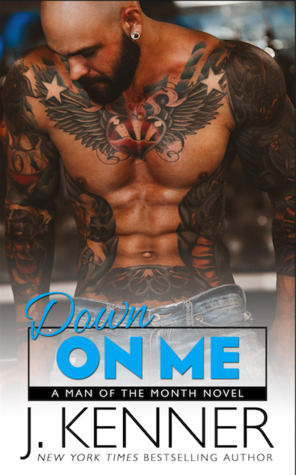 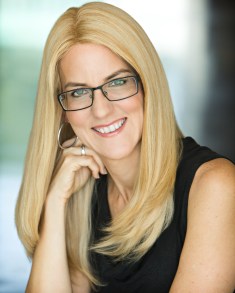 Her books have sold over three million copies and are published in over twenty languages.

In her previous career as an attorney, JK worked as a clerk on the Fifth Circuit Court of Appeals, and practiced primarily civil, entertainment and First Amendment litigation in Los Angeles and Irvine, California, as well as in Austin, Texas. She currently lives in Central Texas, with her husband, two daughters, and two rather spastic cats.