Sean is a man with needs—needs that a lot of women were ready and willing to fulfill. Yet, the only woman that he wants to fulfill them dumped him for another man. A man who’s a member of his MC and is someone he has to see every single day and twice on Sundays.
He’s bitter and angry. He’s definitely not in the right frame of mind when it comes to dealing with women. Which is unfortunate for his new partner, Naomi, a fresh-out-of-school and totally green paramedic.
—
Naomi’s got enough problems on her plate. A brother who’s self-destructive and doesn’t care who he takes down with him. A man who she’s in love with but who doesn’t love her. A job that she hates because it is a constant reminder of what she can’t have.
Desperate to distance herself from her problems, she runs, taking the first job in her field that she finds willing to take on someone with so little experience.
The last thing she needs is a perpetually pissed off partner, especially when he sets her blood on fire.
But life doesn’t ask how much you can handle when it dishes out challenges. It just keeps piling them on until you’ve bested them or you’ve buckled under them.
—
Sean really doesn’t want to like his new partner, Naomi. He just wants to be left alone to live his life however he damn well pleases and without complications.
Naomi doesn’t care what he wants, she can’t be anything but herself. It isn’t long before she’s breaking down his walls and making him feel again. She’s trying to pull him closer and he’s pushing her away.
It’s not long before Sean sees the error of his ways.
It’s too bad, though, that by the time he realizes she’s the one, Naomi’s already gone. 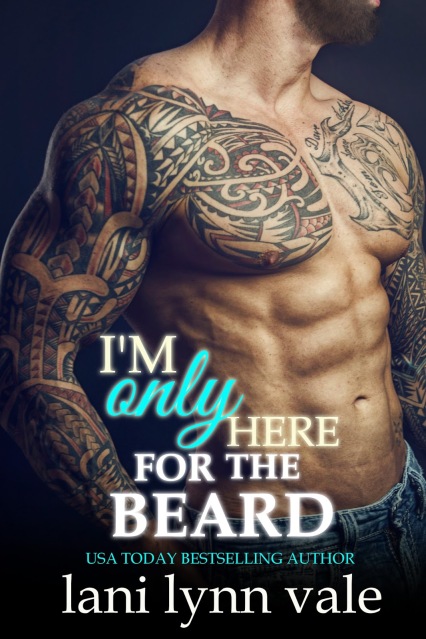 I’m sure I say this with every book but The Dixie Warden Rejects MC series just keeps getting better and better!! I FLOVED I’m Only Here For The Beard

Sean and Naomi’s story was fab! I loved the build up to them being more than partners at work. They got on, had some laughs, worked really well together. The connection and attraction was there from early on in their working relationship but both having been hurt before, neither of them was really looking for a relationship when they met but it wasn’t long before both of them were falling at the same time….

A couple of times I could have yelled at both of them, for the love of the gods people, talk to each other… but the story would be a helluva lot shorter if they didn’t balls things up and not communicate – and it lead to some great gestures and smokin’ hot make up sex… 😉

As ever, all of the MC guys and their significant others are involved, with catch ups for some and glimpses into stories to come. One of my fave things about these books is the camaraderie, the family (usually not of blood but by choice), the knowledge that whateverthehellgoeswrong for these guys (and their ladies) their ‘brothers’ are gonna step up and help them out.

Another LLV read that I was hard pressed to put down… if real life would stop while I was reading her books I’d get through them even quicker than I do now! 😀

A definite 5* read for me, I can’t wait for the next instalment to see how things go for Jesse James. 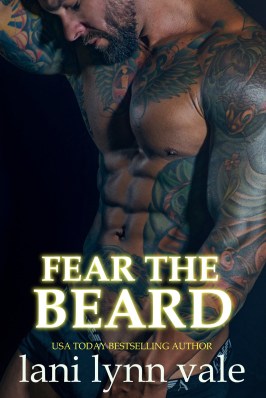 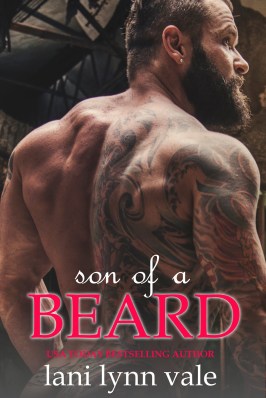 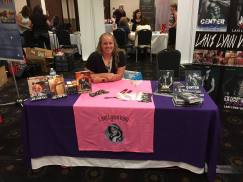 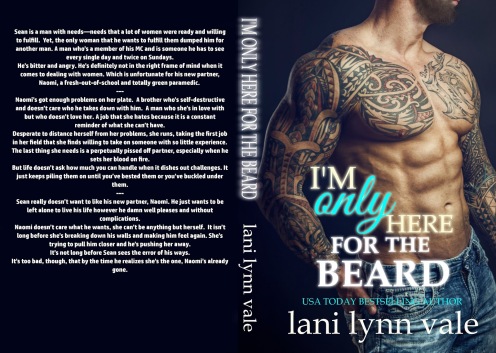