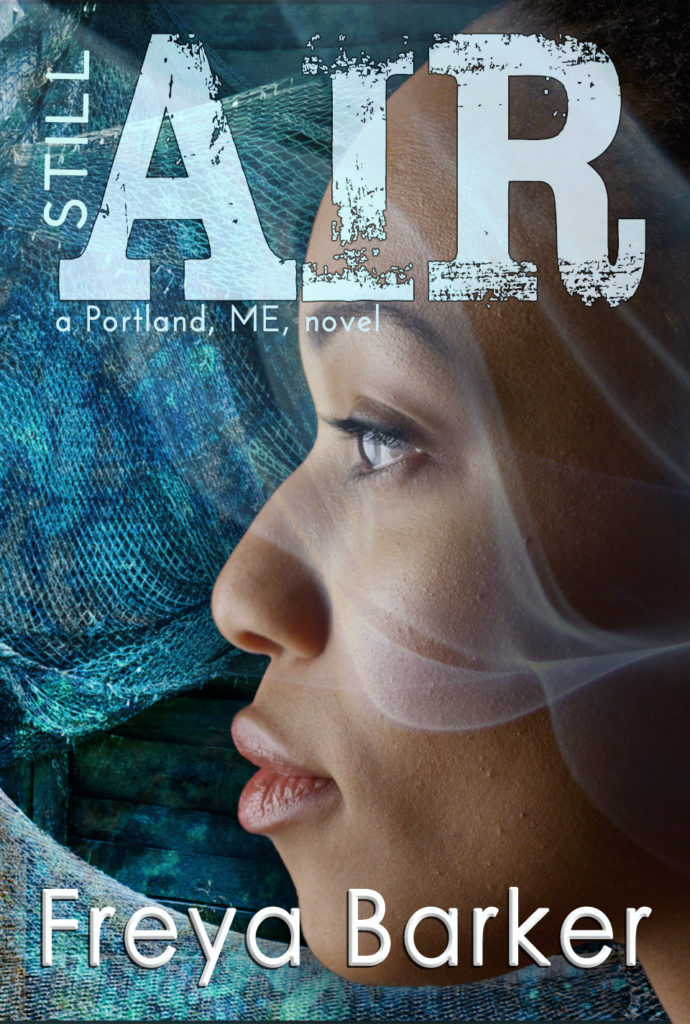 A life in the service of others is both penance and a blessing. She soothes her personal hell by pulling victims from theirs, helping them on their path to survival; never finding her own.

When a crippling blow finally evaporates her last hope, the temptation to give up is strong. Still, she can’t find it in her to turn her back on those who need her: the innocent, whose rescue is her perpetual goal.

He was blind, but now he sees how his family has sifted through his fingers. The reality hits hard when his son becomes a stranger, slipping deeper into transgression. Concern has him call on the one person he fears will see his own failures all too clearly. A woman he’s kept his distance from for his own protection.

What appeared to be an incompatible pairing, turns out the unyielding bond needed to heal them all. 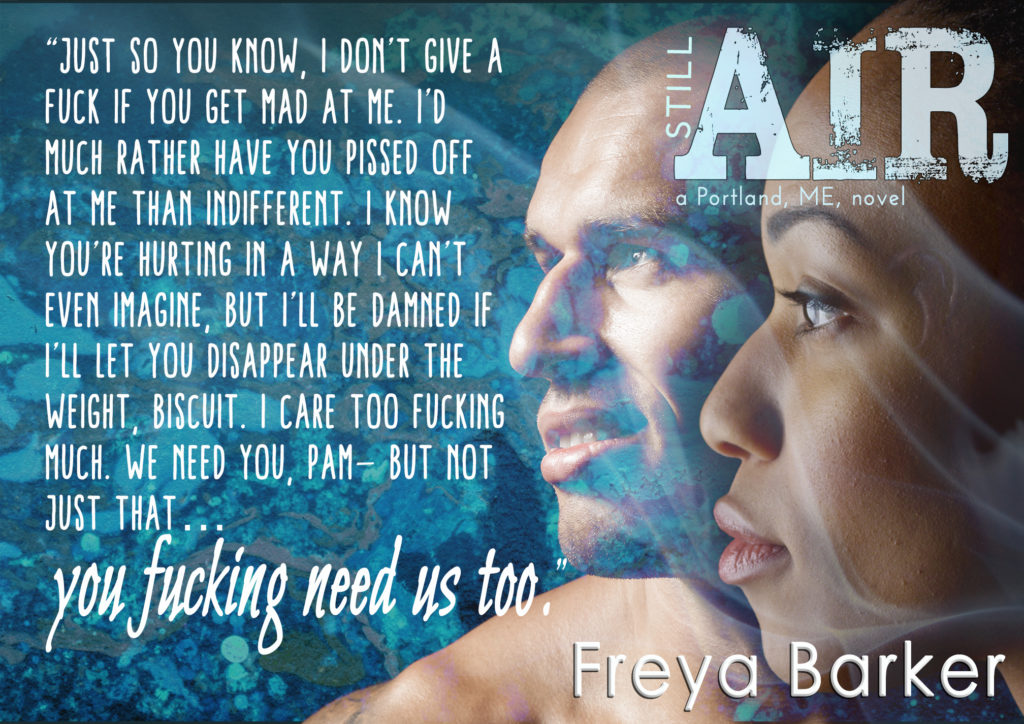 “What are you thinking?” he mumbles, his large frame still pinning me to the mattress, his face buried in the spot low on my neck he seems to like.
“That I feel safe,” I tell him, surprised at my own conclusion. “In more than one way, actually,” I add. “I’m not sure how long it’s been, maybe I never had it, but I’m not scared of the future anymore. Or of letting myself feel.” Dino pushes up on his elbows, all his attention focused on my face as I smile. “I admit that for a while last night I wasn’t so sure, but that disappeared when I saw you waiting for me. I’m grateful for your words but I didn’t need them. Trust is not something I easily give, but I trust you.”
“Thank you.” His lips move against mine before he lifts away. “I was an ass and it had little to do with you. It was the realization I was failing as a parent.” A sharp shake of his head cuts off the protest that was forming on my lips. “I wasn’t watching Gina. I was too preoccupied with other things to notice she was slipping. Last night was a knee jerk reaction. I have to get used to sharing things again. I haven’t been able to do that in a long time. It was always just easier to deal with things myself. I should’ve talked to you.”
“Stop.” I cover his mouth with my fingers. “Enough of the self-recriminations. Lord knows we both have a knack for those. I still struggle with the what-ifs. I don’t want to do that with you. Don’t want to have regrets of any kind, and the only way to do that is to be completely open. Give you all of me, warts and all. All I want in return is to trust that when we hit the inevitable bumps in the road, you’ll have my back, just as I have yours.”
Dino’s beautiful brown eyes turn liquid as I watch him swallow hard. “Always.” His gruff voice cracks on the single word as he rolls off me and swings his legs over the side of the bed. I watch the muscles in his ass flex as he makes his way to the bathroom. Nice view. One I wouldn’t mind enjoying the rest of my life.
My thoughts grind to a halt. Am I really considering that? The rest of my life?

I remember the first book of Freya Barker‘s that I read – I went in to it wondering if I’d like it, hoping that I would and worrying that, gods forbid I didn’t, how could I tell her, someone that I knew and really liked, that I just couldn’t take to it…. well, the worst never happened, the story was excellent and that concern turned out to be so far from an issue that I’d actually completely forgotten my worry until I was recently looking over some of my reviews of Ms Barker’s previous books..

Ok, I’ll stop digressing and actually move on to what I want to say….

Still Air was an absobloodylutely fantastic read – let’s face it, that’s pretty much a given when it comes to this series!! The one thing you can always be sure of with Freya’s writing is that it will pull on ALL of your emotions; it’s expressive, meaningful, sarcastic, so very true to life, real, hard-hitting and heartbreaking at times and, as is the case with this series especially, the story is at points raw, painful and occasionally fugly BUT is is also sweet, hopeful, uplifting, humorous and heart-warming, her characters shows the true beauty and importance of friends and family (of choice and not just of blood – hell, at times often in spite of blood!!) and that now and again we have to wade our way through the seemingly never-ending crap continually thrown our way to get to the HEA that, in our darker moments, seems just that little bit – or possibly too far – out of reach!!

I FLOVED Still Air (just in case you didn’t get that vibe already!!) What a way to end the series!

We saw a very different side to Pam than we had previously – where before she was the strong, resilient, confident woman this time, in her own story we found that Pam had so many layers, had dealt and was still dealing with so much heartache and she suffered from as many, if not more, feeling and insecurities that the people that she took care of and supported. Afraid to open herself to anyone because she didn’t feel deserving of love, care and a happy future, she kept everyone at arms length, especially Dino – until things happen and she can no longer avoid him!
Throughout the other books in the series, Dino has been the voice of reason, the strong one who could see and read more about people that they were comfortable with but lately he hasn’t had the easiest of times himself, between his wife and all of her issues, his responsibilities to his kids and his feelings of having let his kids down and everything that happens in this book, it doesn’t seem like he has time or should be looking for anything for himself…. until he gets close to Pam and they find out that they hit it off more than either of them expected.

If you haven’t checked out the Portland, ME series, or for that matter, any of Freya’s other books you are sorely missing out!!!!

I rate this fabulous read 5* – but if I could, I’d mark it way, way higher as five stars don’t truly tell how good this book is!!!

Freya Barker inspires with her stories about ‘real’ people, perhaps less than perfect, each struggling to find their own slice of happy. She is the author of the Cedar Tree Series and the Portland, ME, novels.

Freya is the recipient of the RomCon “Reader’s Choice” Award for best first book, “Slim To None,” and is a finalist for the 2016 Kindle Book Awards for “From Dust”. She currently has two complete series and three anthologies published, and is working on two new series; La Plata County FBI—ROCK POINT, and Northern Lights. She continues to spin story after story with an endless supply of bruised and dented characters, vying for attention!