FREE READ PROMO ~ What Happens After by Portia Moore

Free for a limited time on 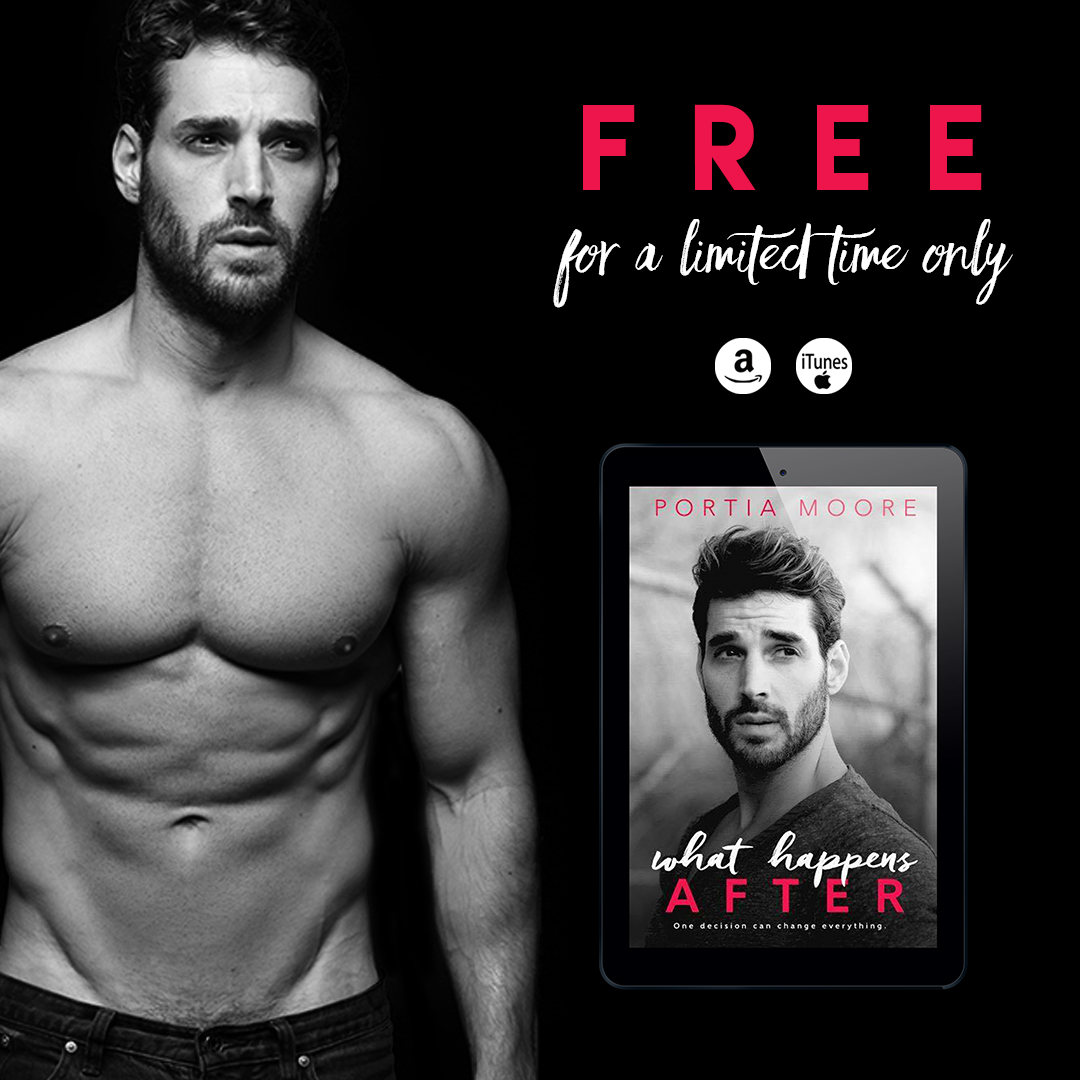 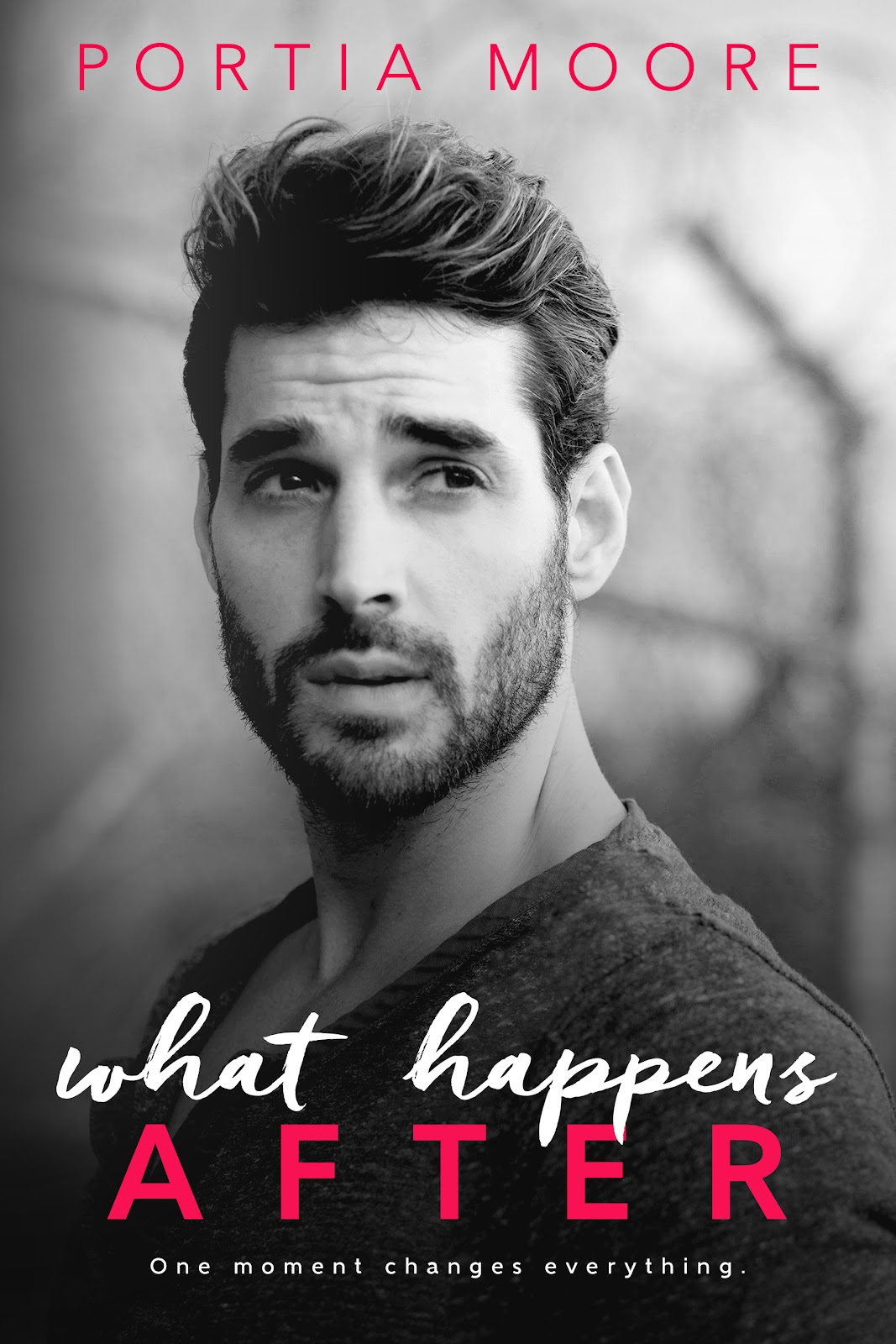 I’m obsessed with blowing kisses. I guess that makes me a romantic. I love books and cute boys and reading about cute boys in books.I’m infatuated with the glamour girls of the past: Audrey, Dorothy, Marilyn, Elizabeth.
I’m a self confessed girly girl, book nerd, food enthusiast and comic book fan. Odd combination huh, you have no idea…
Author Links
Twitter  Facebook  Web  Goodreads  Amazon Author Page  Instagram