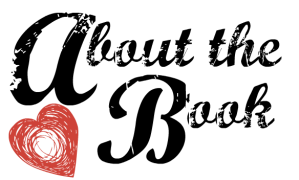 Night after night, Tesla Jones dances on stage.
She’s beautiful, unbridled, and unattainable.
Or is she?
Billionaire Jax Monroe is determined to find out.
Powerful in both the boardroom and bedroom, Jax isn’t used to being told no.
There’s no deal he can’t close.
No woman he can’t charm.
Until now.
When an indecent proposal becomes desperate infatuation, Jax and Tesla find themselves 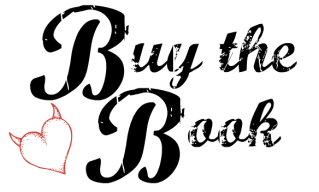 I feel powerful.
Even as his finger slides between my breasts . . . stinging me, burning me . . . I feel powerful. Because he asked permission, and I granted it.
The decision was mine.
Jax doesn’t have to know that I’ve dreamed of his hands, and his fingers, and his lips. He doesn’t have to know how tempted I am to say yes.
I writhe on his lap, swaying to the music, and he groans roughly. His hands grip my hips, crushing me harder against him, and I feel him. I feel all of him.
He wants me. There’s no denying that.
But I’m a naked girl dancing on his lap. Of course he wants me.
Jax trails his nose against my throat, and the sensation causes me to cry out. He breathes me in, making my body tingle and crave and tremble. His quiet groan vibrates against my neck as my hips grind against him.
“Does that feel good, Tesla?”
I whimper, because it does. It feels amazing.
“Imagine how good it’d feel . . . without the barriers. Without the rules. Without the clock. This could be us, in my bed, in those heels, and I could touch you. Really touch you. The way I’ve wanted to touch you since the first time I saw you on stage.”
My fingers find his hair, and I pull roughly, causing him to growl my name.
“If you’d just been a gentleman. Maybe asked me out to dinner. Asked for my number. I wanted you to ask. I’ve wanted you to ask for weeks.”
“I’m not a gentleman, Tesla.”
It’s a confession.
A warning.
Our eyes lock, and I see him. I really see him. He’s handsome and rich and used to getting his way. His touch scorches me. His eyes radiate through me. He makes me feel beautiful, sexy, and desired.
But it’s not enough.
No matter how good it feels to be held by his strong hands, and no matter how good it feels to grind against him . . .
I’m not this girl, and I never will be.
There’s a knock on the door, and I leap from his lap, leaving him confused and breathless and very, very aroused.
I struggle to catch my breath as Rick’s voice slices through the music.
“Sorry to interrupt, Mr. Monroe. But your driver’s here.”
Jax growls, and I have no idea if it’s because he’s angry or horny.
Or both.
Probably both.
I reach for my shirt and jeans, desperate to be dressed and out of this room. The clock says I still have thirty minutes, but fuck it. I’ll tell Rick to dock it from my pay.
“Do you know what’s really sad, Jax Monroe?”
He shifts uncomfortably in his chair. “What’s that?”
“You could have had me for free.” 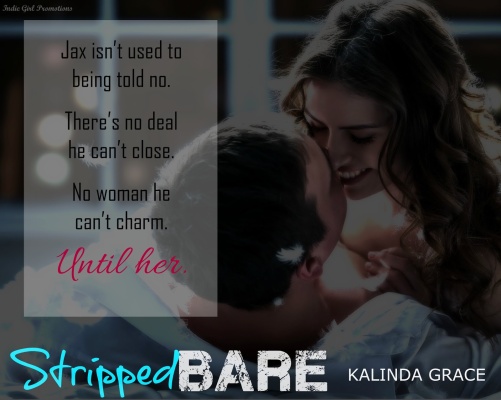 EXCERPT TWO
Her long brown hair flows down her back as she wraps her legs around the pole. She’s poetry in motion . . . graceful and gorgeous as she dances on the stage. In a room filled with the completely generic and fake, she is extraordinary and real.
She arches her back, giving us a spectacular view of her perfect breasts. Peaks and valleys of soft pink flesh that are just begging for my hands. For my lips. For my tongue.
I’m the one who is completely ordinary, because I’m no different than any other man in this room.
We all want her.
None of us can have her.
Or so they say.
I’ve built a billion-dollar empire by being a master negotiator, and I am determined to prove “them” wrong.Whoever they are.She dances on this stage, and around that pole, night after night. We watch, because we’re men, ruled by our animalistic desires and straining erections.We all want her, but the rules are consistently enforced.You can look, but you can’t touch.
I want to touch.
Desperately.
Her legs are long and lean in her stilettos, and I wonder if she would wear them in my bed.
I bet I could convince her.
Money is quite the bargaining chip. It can move mountains, open doors, and crumble defences.
And, I think, it can convince a beautiful stripper that one night in the bed of a billionaire would have to be better than dancing for a room full of them.
I’m not a complete monster. I know there must be a story behind the pretty green eyes of the woman draped around the silver pole. Most girls don’t dream of becoming strippers. Granted, this is a gentleman’s club, which means the tables are a little less sticky and the bouncers wear tuxedos, but I’d still be willing to bet my life’s fortune that this particular career choice is her idea of a last resort.
It doesn’t have to be.
The thumping bass of the song resonates in my ears and the liquid in my glass coats my tongue as I drink and watch. Her beautiful body shimmies down the pole . . . slowly . . . enticingly, and I hear the quiet murmurs of appreciation from the other assholes in the room.
She dances away from the pole and closer to the edge of the stage. She bends, tilting her head forward, and I watch, mesmerized, as her hair cascades like a waterfall. The music changes, and she leans her head back. My eyes linger over her . . . along her lovely neck and down the length of her delectable body.
I lower my glass just as her eyes meet mine.
I’m paralyzed.
Hypnotic.
Emerald.
Our connection is brief, but in that moment, I get a glimpse of her soul.
And she gets a glimpse of mine.
The song ends, and the spectators whistle and cheer.
But not me.
The gears in my mind shift and spin, and within seconds, I have a plan.

Kalinda Grace enjoys the little things in life. She loves the cool side of the pillow, the sound of rain on a tin roof, and restaurants with drive-thru windows.When she’s not chained to her laptop, she’s either watching college football or binge-watching her favorite shows on Netflix. Kalinda hails from the Midwest.Stripped Bare is her first novella.