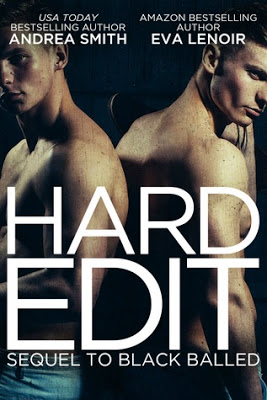 You can sign up for the Review Tour here

It’s all fun and games until egos get hurt.

After a year of a seemingly happily-ever-after, Troy Babilonia throws a curve ball that smacks Larson Blackburn right in the head. When Troy’s debut novel, “Bridge to Lonely,” threatens to overshadow Larson’s own success, inviting a past shadow into the light of their present, the two alphas must learn to adjust.

“Bridge to Lonely” has garnered an unexpected success both in the literary world and in the film industry, forcing Larson to accept that he is not the only successful author in the building. But as Troy’s old flame decides to make an appearance, the two alphas are forced to test the strength of their love.

Let the battle of the egos recommence; where sarcasm is the preferred weapon, and the testosterone levels go beyond the boiling point. 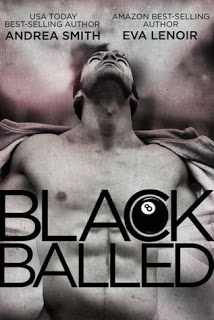 Andrea Smith is a USA Today and Amazon Best-Selling Author of the G-Man Series! She has a wicked sense of humor. No matter the genre, she is able to infuse laughter throughout.

She self-publishes Contemporary Romance, Romantic Suspense, and Sensual Romance with a paranormal twist. She also writes New Adult Romance, and has recently collaborated with Author Eva LeNoir on two M/M Romances, with the third to be released in September 2016!

Eva LeNoir grew up travelling with her parents to various countries in the world. Reading was her constant companion during her travels and her ability to adapt to different cultures fed her mind with endless possibilities. The characters swimming in her head are always from various horizons with a multitude of dreams and aspirations.  However, all of these voices always have one thing in common: The women are strong and independent. A true believer in the female cause, Eva’s wish is to portray the women in her books as the leaders. She sees them walking hand in hand with their partners and not be the sheepish followers of the male gender. But most of all, Eva LeNoir wants to offer her readers a moment of pleasure as they dive into the world of her mind’s creation.