RELEASE BLITZ – The Sacrifice (The 4Horsemen #3) by Elena Monroe 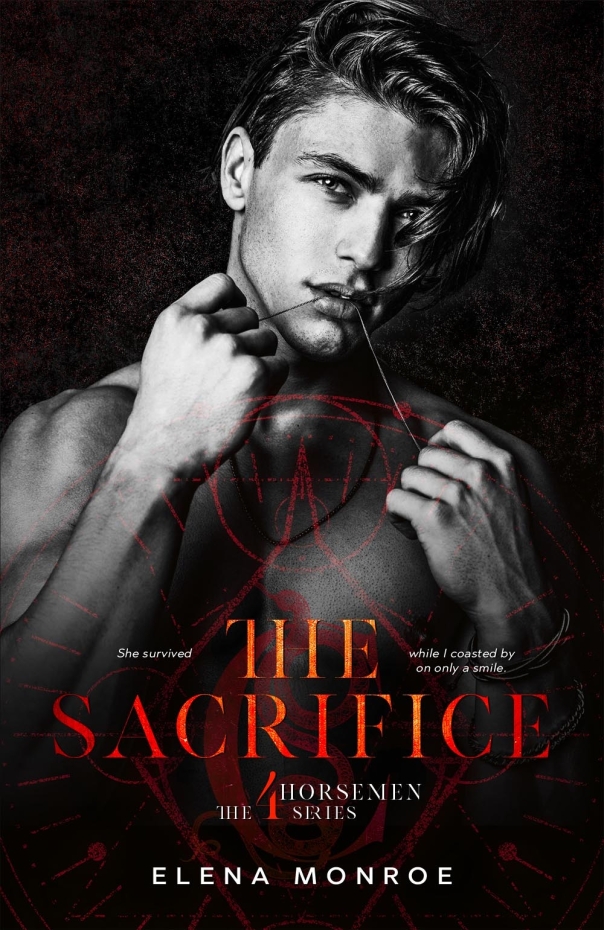 Title: The Sacrifice
Series: The 4Horsemen #3
Author: Elena Monroe
Genre: Dark Forbidden Romance
Release Date: February 4, 2021
BLURB
KHAOS
I’m not living under any kind of false pretenses here. I know I’m basically a rapper’s attitude with R&B feelings and a pop star’s bank account.
There were a lot of ways to describe my unconventional lifestyle of part time cult member and full time showman.
Risk taker.
Exuberant.
And my personal favorite adjective: undomesticated.
I surrounded myself with people who liked a good time but left after they served their purpose of making sure I felt nothing but top shelf feelings.
I wasn’t about to be like my brothers who let the darkness eat away at their vindication. The only crime I had ever committed was waving the glory of being invited, of saying I came and conquered around like a badge of honor.
Spoiler alert: None of that earned me respect.
There’s only one girl who managed to rob me of my fake smile…and my watch.
GRACE
I was a throw away, street trash, a child abandoned and scooped up by the bad people you only hear about after they get caught.
I was hard in a way people found uncomfortable and determined too much work to rehabilitate into society again. I was found guilty over and over enough to let the bad things become who I am, blurring the lines between freedom and a jail sentence.
Fraud.
Thief.
And my least favorite: fake girlfriend to a scary ass kingpin.
Forced out of a childhood I was surrounded by darkness, evil, and the kind of cutthroat loyalty that landed your body so mutilated they wouldn’t be able to tell who you were if you fell out of obedience.
They accepted me like family and there’s no quitting your family.
I had the respect to match my rap sheet.
There’s only one guy who managed to exonerate me… and my invisible wings.
ADD TO GOODREADS 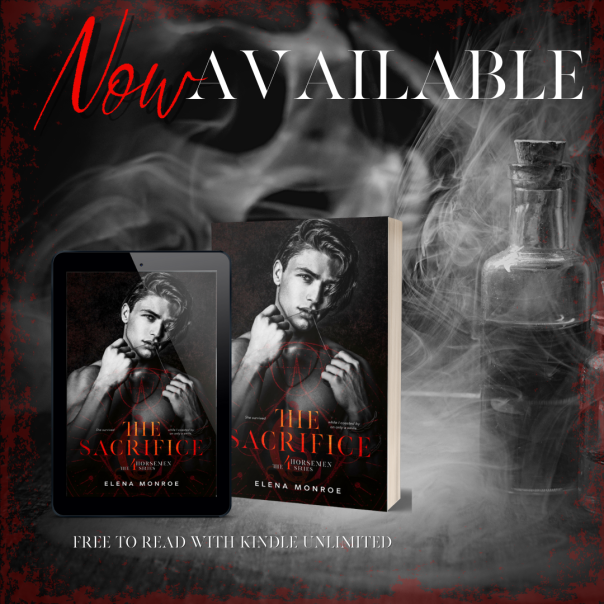 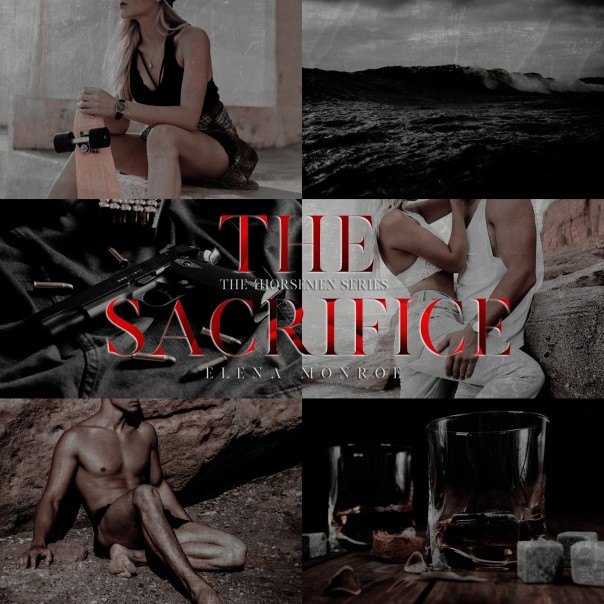 “You don’t know me. You’ve never known me because you chalked me up to be some useless brat you constantly fix mistakes for. I let you all define me. I’ve always just been whatever the fuck you all needed: funny Khaos, quiet Khaos, the Khaos that pushes you right into love when you’re too fucking blind. You don’t see how much she means to me because you don’t fucking see me. No one sees me except her.” My fingers were fisting the material so hard I wondered if I ripped his shirt when he cracked a smile.
His smirk bothered me instantly when he said, “I was testing a theory. Either way you’re becoming a blood donor tonight.”
Letting go of his shirt, I slumped down in the chair still riddled with anxiety and anger. I let myself fold over trying to get centered even though this wasn’t my adult tree house or a bathroom floor like I preferred.
“You’re a fucking psychopath.”
Vic folded his arms over his broad chest, “I had to make sure she meant something and wasn’t just part of your fucking antics… she’s a good person, not part of your fucking reverse harem plot.” A small pause between thoughts he spoke again, “Clave knows that video exists even though we buried it by giving Rodriguez a raid. She’s the new price of you missing an event, dumbass. That’s DuPonte’s only rule and you broke it.”
He wasn’t wrong. The Clave doesn’t do well with broken rules and if you’re lucky enough to survive the punishment then it means you lost crucial parts of your life.
Loved ones mostly.
Considering I was the most unattached, the Clave would find a way to hurt me and being caught on tape with the girl I love was as good as me forking over the truth on a silver platter for them.
Hurt me here, please.
We both joked around the idea of us being forbidden because of who we belong to but nothing was more honest.
Star crossed lovers doomed by our loyalties.
“What do you want me to do, Vic? Get on my knees and beg you to make it better? Keep smiling because it’s easier for you guys? I fucked up but I can clean up after myself.” 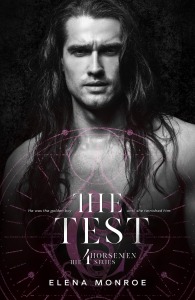 Elena Monroe grew up in Florida scribbling down stories from a very young age. These stories were really just wavy lines filling the paper, but she knew each word, each emotion, each character’s name, and there was no tricking her into forgetting what each line signified. Just like her unconventional way of writing as a toddler Elena is setting her own rules and just telling stories.
Much like her debut novel, The Best Years, life certainly imitated art. Transplanting from the South to the East Coast, Elena currently lives in Connecticut with husband, reformed bad boy.
Find her on her social media through Twitter at @elenamonroe, Instagram at @elenamonroewrites, Facebook at @elenamonroewrites, and more
AUTHOR LINKS
INSTAGRAM
FACEBOOK
FACEBOOK GROUP
AMAZON
GOODREADS
NEWSLETTER
MERCHANDISE 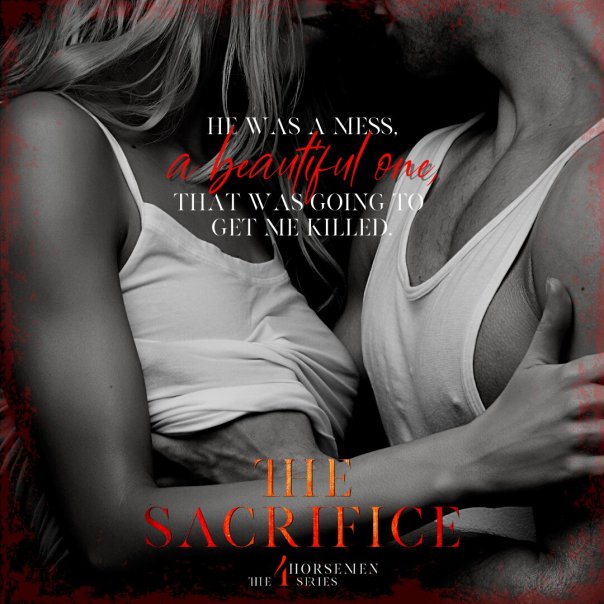