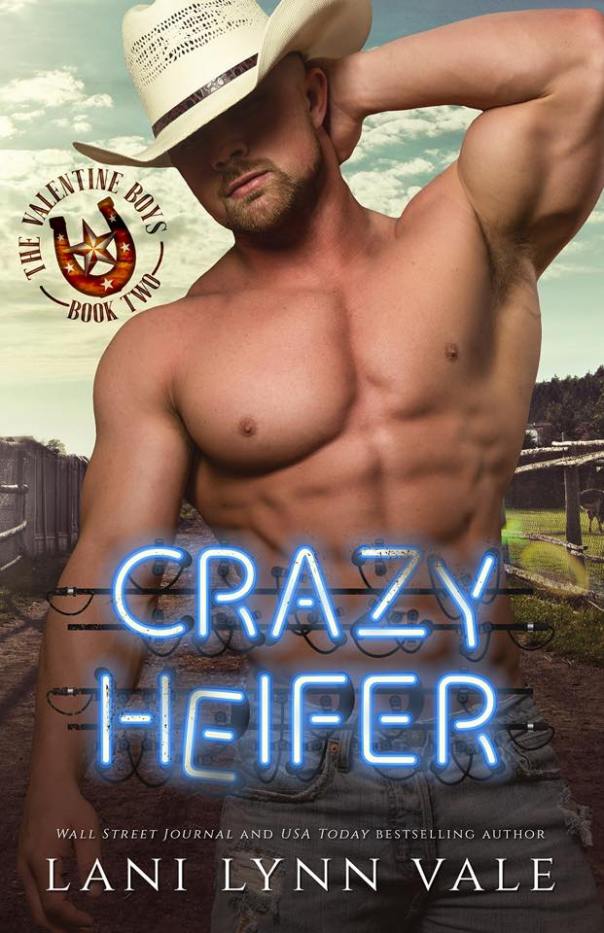 I fell in love with his rope skills. I stayed because somehow he took hold of my heart and made it his.

Callum Valentine didn’t mean to eavesdrop. Then again? When a man is calling a woman fat right in front of your table, it’s kind of hard not to intervene. Especially when the town’s most beautiful creature ever is the one being called fat.

Desi just wants to be left alone. After an ugly divorce, she thinks she’s in the clear. Then her ex takes it upon himself to continue to make her life miserable, giving Desi no choice but to take it or leave.
In fact, her bags were nearly all the way packed when Callum poked his nose into the most embarrassing spectacle the town of Kilgore has ever witnessed. The moment he declares her his and off limits, everything changes—and definitely not for the better.
As if things couldn’t get worse than being called a pitiful, fat heifer in front of the hottest man she’s ever seen, Callum has to go and say that she’s his, and they have to play a game that she’s not quite sure she wants to be playing.
But before her eyes, things change. And suddenly the rules of the game aren’t clear. And they’re crossing boundaries neither one of them see coming. 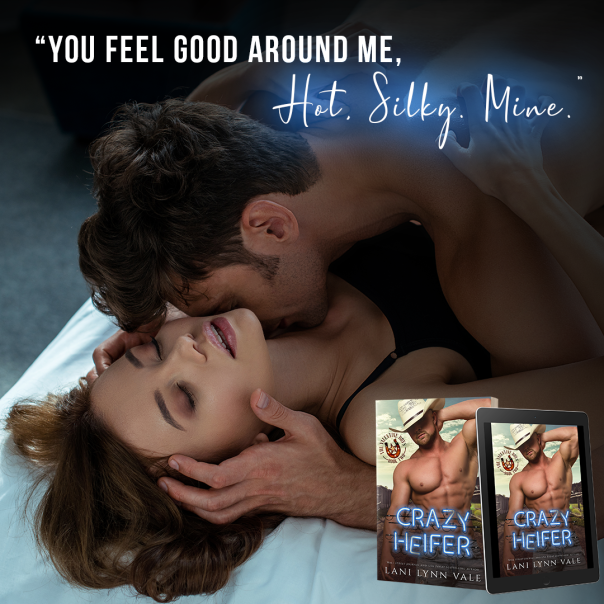 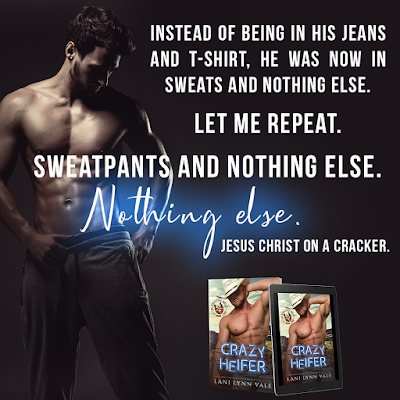 I’ve got to say that so far Callum Valentine is my favourite of the brothers, even though Ace was pretty hot!!

I adore Lani Lynn Vale’s books and I like the fact that this is set in one of the towns that we’ve come to know in other series.

We met Desi in the first book as she is Codie’s BFF and from glimpses in Herd That we knew that her ex was a twat off the highest order and a bully to boot but reading what she’d had to deal with made me hurt for her.

Callum hasn’t had the easiest of times himself (as you’ll know if you’ve already started the series) but he was a really good, caring, loyal guy and pretty much was smitten from the first time he saw Desi and set out to get to know her.

There was an attraction between the pair from the get go, the heat between them was combustible and I loved that he was open and candid about his likes when it came to her (and how she saw herself). I liked how comfortable they became together and the speed at which their relationship developed didn’t feel rushed or too much. Some of LLV’s chapter heading had me chuckling hard!!!!

Crazy Heifer is a solid 4.5* read and a great addition to the series. I’m looking forward to Chute Yeah and finding out what Banks did that’s got his ‘lady love’ spitting feathers any times she sees him!!! 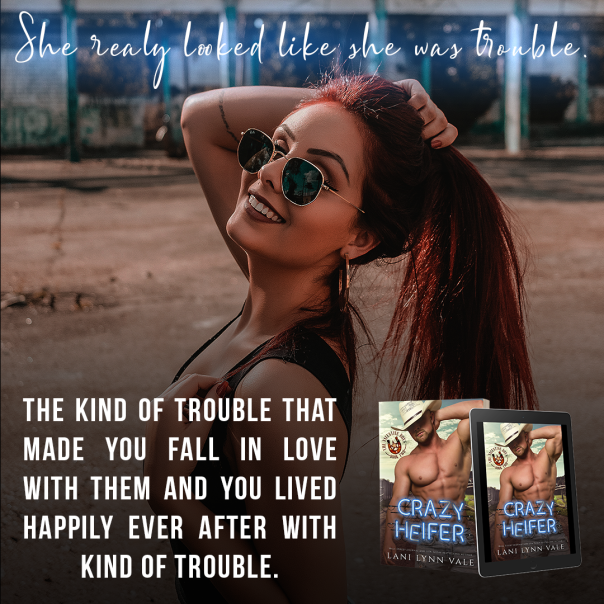 Lani Lynn Vale is a Wall Street Journal and USA Today Bestselling Author of over thirty titles. She is married with three children, two dogs, to cats, a donkey, and a couple (a couple meaning over twenty) chickens.

She hails from the Great State of Texas.