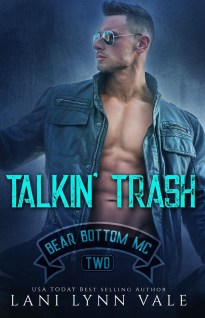 Linc has two very important things on his mind—professional football and his motorcycle club.
What he does not have on his mind is the woman that drives him crazy and makes him want to do stupid things, like throw caution to the wind.
Nope, not Linc.
At least, that’s the lie he tells everyone.
In reality, every time Conleigh’s name is mentioned, he squirms.
She’s everything that he wants, wrapped up in a cute little package that is stamped ‘hands freakin’ off.’
She’s four years younger than him, in school to be a doctor, and thinks football is stupid.
Even more, Linc and Conleigh get along like oil and water.
There’s not a single second that they’re in each other’s presence that they’re not at each other’s throats.
But all it takes is hearing that she’s in trouble for Linc to drop every single thing—football and MC duties alike—and head to her side.
A side that he’ll remain at until they either kill each other, or finally give into the heat between them.

Either way you look at it, he’s well and truly screwed. 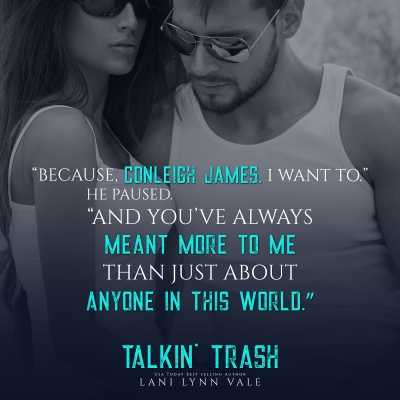 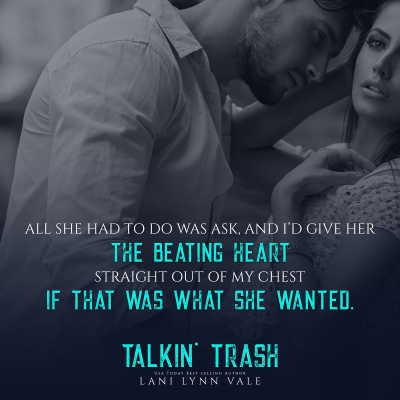 Another book from Lani Lynn Vale that I read pretty much without pause….. the lady has me addicted to her guys and their gals!

Linc and Conleigh were fab together. There’s always been that attraction and spark between them and even though she thought Linc wasn’t interested, that couldn’t have been further from the truth…. At last he’s decided his wait is over and he sets out to win his Conleigh for good.

We met link previously in Rome’s book and from that you got the vibe that he was a good guy, and boy was he ever. He was so great to and for Conleigh, regardless of how much it hurt him to do what was best for her.
Conleigh drove me a little cray at times…. for someone who knew Linc as well as she did, her reaction and following behaviour when the crap hit the fan and then her further reaction when she found out the whole truth p’d me off just a smidge…

Hot, funny, action packed with all the character cameos we’ve come to expect from Lani, this was a great read that is a good addition to the Bear Bottom Guardians series and I’m looking forward to more! 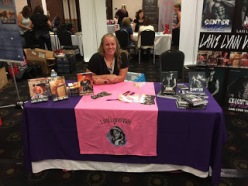 I’m a married mother of three. My kids are all under 9, so I can assure you that they are a handful.
I’ve been with my paramedic husband now for ten years, and we’ve produced three offspring that are nothing like us.
I live in the greatest state in the world, Texas. 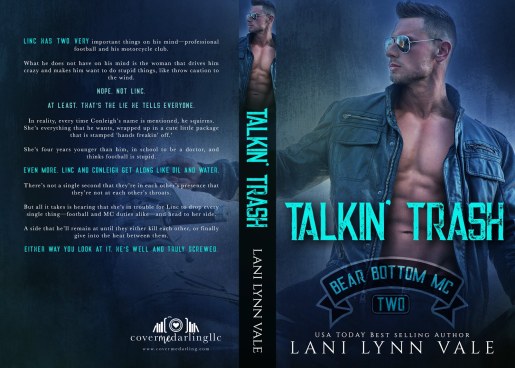