For seven years he’s fought for his country. Now he’ll fight for her.

Army Ranger Dare Conners has been through hell. He’s left combat behind, yet the memories that refuse to fade are proving just as dangerous. Ordered to take R&R, he joins his buddy for beaches, beers, and babes—if that can’t cure him, nothing will. But when he meets Berkeley, a woman who affects him like no one else, a new kind of battle begins . . .

An Admiral’s daughter, Berkeley knows her life has been planned since birth. The right school, the right boyfriend—and now that she’s graduated—the right marriage. But after years of being right, Berkley is ready to be a little wrong. And Dare Conners has wrong written all over him. The sexy soldier has a body built for sin and secrets he won’t share. What starts as a fling quickly grows into something more. But summer can’t last forever, and when the truth comes out, both Berkeley and Dare could be in for quite a fall. 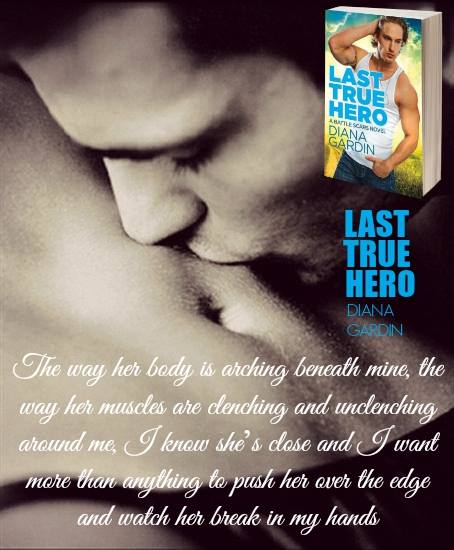 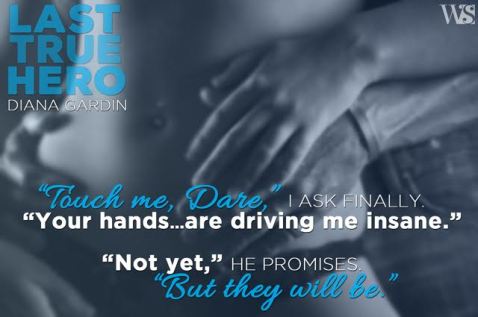 Diana Gardin was born and raised combing the coasts of Southeastern Virginia. She is now a happy resident of South Carolina as she married into an enormous Carolina-rooted family. She loves the beach, and even more than that she loves to read while sitting on the beach.

While writing was always a passion of Diana’s, she enrolled in college to become an elementary-school teacher. After eight years of teaching in both Virginia and South Carolina, she decided to stay at home with her first child. This decision is what opened her eyes to the fact that she still very much loved to write, and her first novel was born. Diana is the author of several works of New Adult Romance, including The Ashes Series, The Nelson Island Series, and the Battle Scars Series.