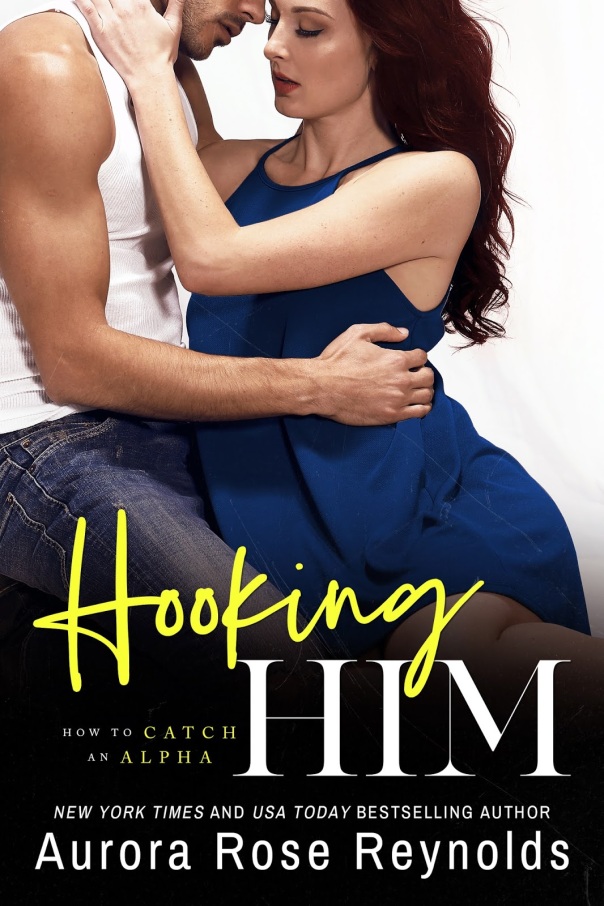 Title: Hooking Him
Series: How to Catch an Alpha #3
Author: Aurora Rose Reynolds
Publisher: Montlake Romance
Genre: Contemporary Romance
Release Date: June 16, 2020
Blurb
Anna McAlister needs a new life. But that doesn’t mean she needs a new man. After leaving her fiancé and Chicago behind, she promises herself no dating until she finds what she’s looking for. But meeting one seriously hot and determined detective has her questioning herself.
Calvin Miller is that detective, and he’s been burned by women in the past. It’s easy for him to sleep alone and focus on his work, but the moment he lays eyes on Anna, he starts imagining sexy nights with her wrapped in his sheets. Maybe it’s time to get back out there.
But just as the attraction between them begins to sizzle, Anna’s past shows up to create trouble. And to make matters worse, a string of murders forces Calvin to juggle his new relationship and his career. His worst fear? That the two are somehow connected.
Can they find love together, or will her past and his duty sink their hopes?
ADD TO GOODREADS

Excerpt
Suggestion 1
FIRST IMPRESSIONS ARE EVERYTHING. DIDN’T YOUR MAMA TEACH YOU THAT? 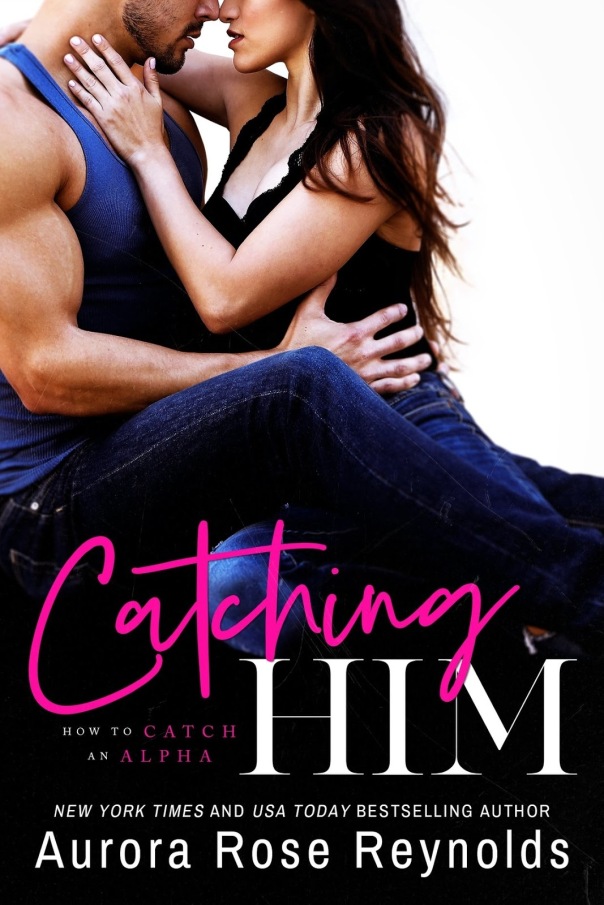 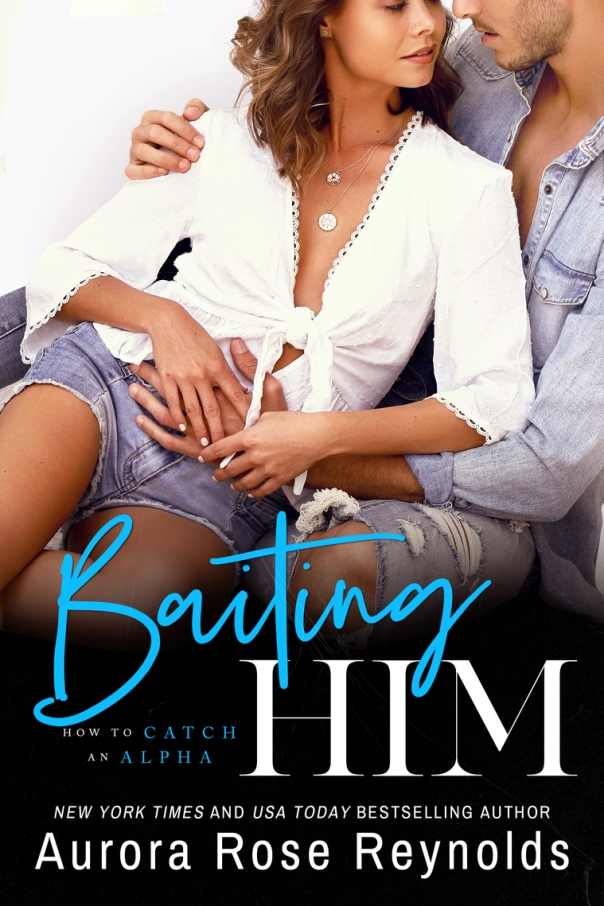 Aurora Rose Reynolds is a New York Times, USA Today and Wall Street Journal bestselling author whose wildly popular series include Until, Until Him, Until Her,
Underground Kings and Shooting Stars.
Her writing career started in an attempt to get the outrageously alpha men who resided in her head to leave her alone and has blossomed into an opportunity to share her stories with readers all over the world.
Author Links
NEWSLETTER
AMAZON
BOOKBUB
FACEBOOK
GOODREADS
INSTAGRAM
PINTEREST
TWITTER
WEBSITE
Giveaway