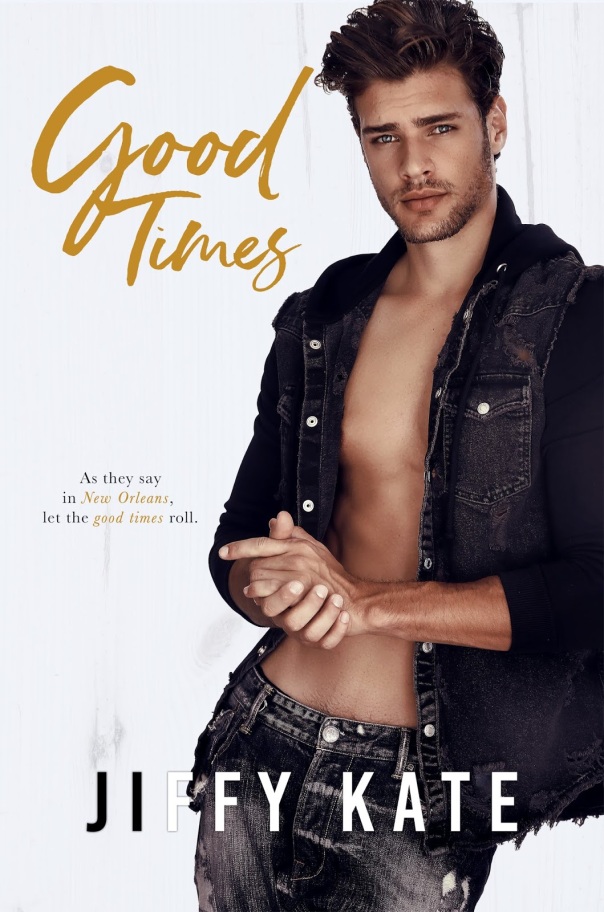 Finley Lawson and Georgette Taylor have been best friends since high school. Even though they’re from opposite sides of the tracks, they found common ground in their mutual love of the arts and the desire to prove themselves.
They were everything to one other, including being each other’s firsts.
Finley assumed they’d be together forever.
Georgette had other plans.
Fast forward five years, Finn and Jette have both moved to New Orleans, unbeknownst to each other, still trying to find their place in the world. They’re going to pick back up right where they left off, right? Well, it’s not that easy.
Finley has questions, as well as, some pent-up anger and resentment from Jette ghosting him five years ago.
And Georgette has a boyfriend.

What hasn’t changed is their deep connection and understanding of each other. Friends are what they agree to be, but some romances deserve a second chance and fate might have other plans. 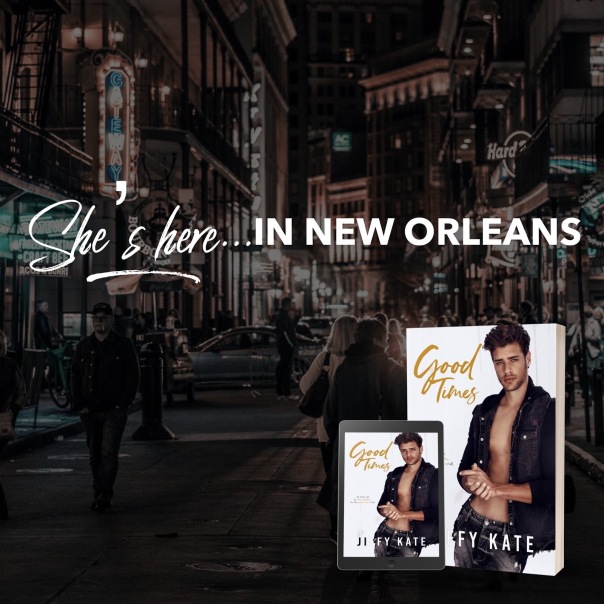 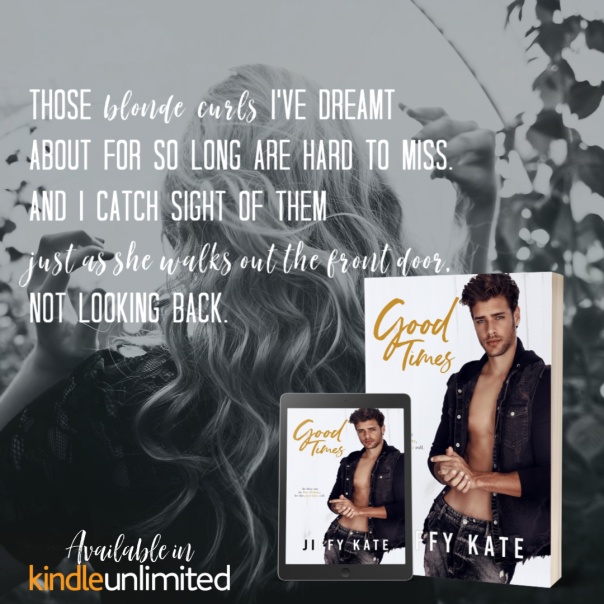 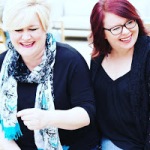 Jiffy Kate is the joint pen name for Jiff Simpson and Jenny Kate Altman. They’re co-writing besties who share a brain. They also share a love of cute boys, stiff drinks, and fun times.
Together, they’ve written over twenty stories. Their first published book, Finding Focus, was released in November 2015. Since then, they’ve continued to write what they know–southern settings full of swoony heroes and strong heroines.
Connect with Jiffy Kate
You can find them on most social media outlets at @jiffykate, @jiffykatewrites, or @jiffsimpson and @jennykate77.
Sign up for their newsletter –> http://eepurl.com/c_JFaX
Join their reader group –> http://bit.ly/2nKCGsI