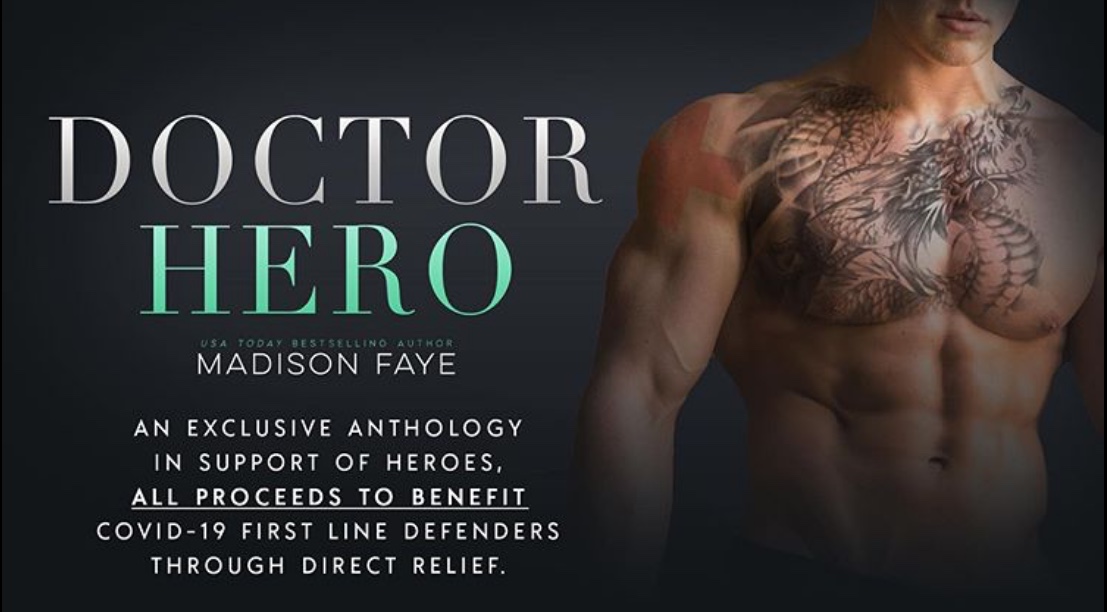 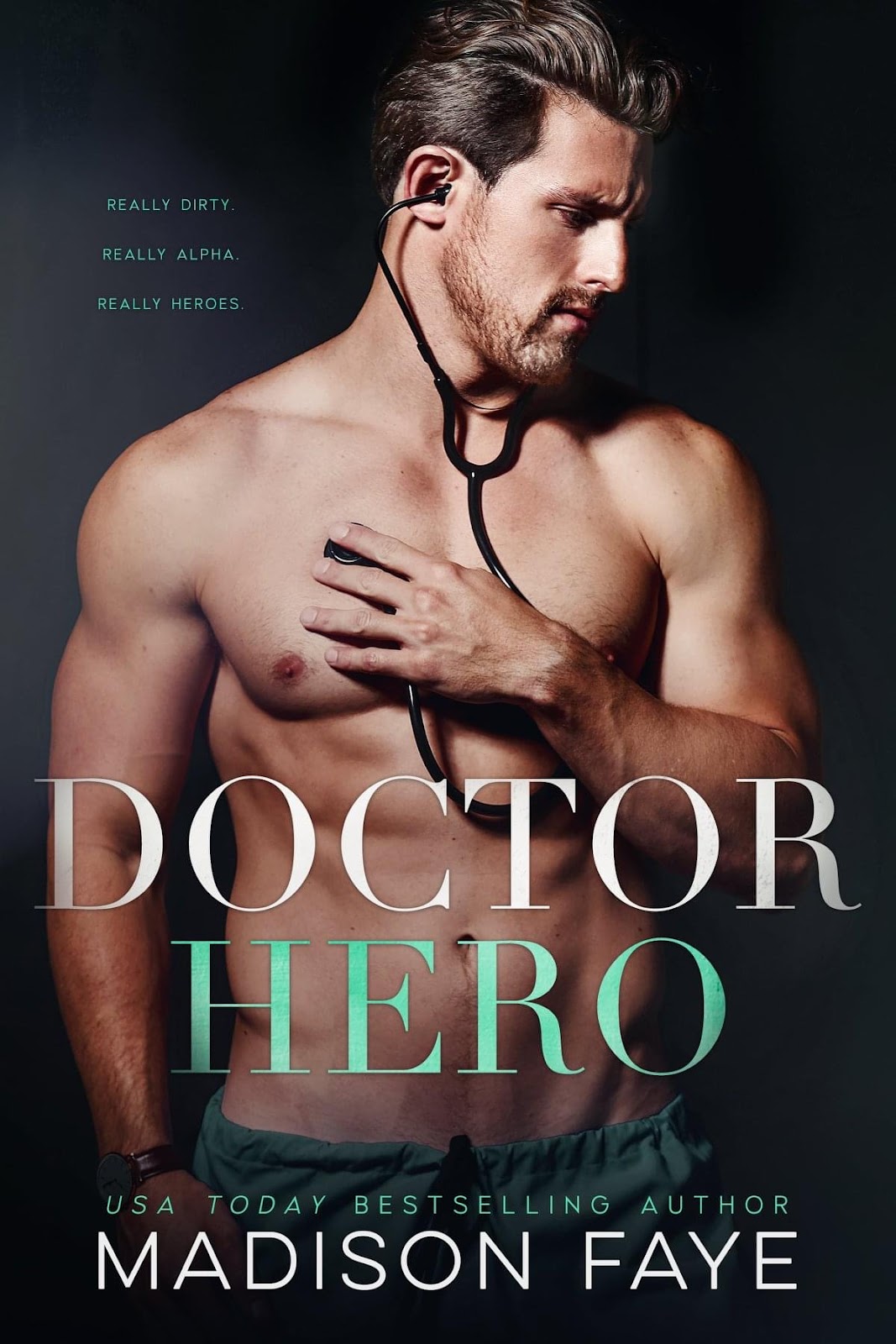 Two previously released books (Doctor Babymaker & Doctor O-Maker), and one brand new one (The Hitman’s Doctor), altogether in one spot for the first time! Obscenely OTT, alpha af, and smutty to the max!
**100% OF PROCEEDS FOR THIS BOOK WILL BE DONATED TO DIRECTRELIEF.ORG**, an organization dedicated to making sure medical responders in crisis areas get the PPE, tools, and resources they need to keep us safe and fight COVID-19.
*Doctor Babymaker:*
The doctor is in. Every inch of him…
I’m not supposed to touch her, at least, not in the way I want to. She’s off limits in so many ways. Too rich. Too innocent. Too never-been-touched.
…Too much my patient.
The sheltered young heiress is in my office so her rich, shitty family can see if she’s capable of bearing children. And I’m supposed to examine her – every inch of her sweet, tempting body –to check.
Fuck the medical code of conduct, forget professionalism, and damn the consequences.
Oh, Ada can bear children alright.
…so long as they’re mine.
*Doctor O-Maker:*
No O? Come and meet your cure.
He’s gorgeous, dominant, panty-meltingly hot, and looks at me like he wants to tear my clothes off and fulfill every single filthy fantasy I’ve ever had.
The only problem? He’s my doctor. Oops.
I’m seeing him to fix “my problem” – my big “no O” problem. Yeah, you see, I’ve never had one.
Doctor Aiden Owenson – “Doctor O” – is supposedly the man who can help, but I’ve got my reservations. That is, until he puts his hands on me. Until he looks at me like he wants to devour me. Until he tells me I’m his, and his alone.
I’m pretty sure you’re not supposed to fall for your doctor. I’m pretty sure we’re breaking every rule, and I’m pretty sure I don’t care.
Doctor O is supposed to show me the O. Now the only problem is, I never want him to stop.
*The Hitman’s Doctor:*
The doctor will see him now…every freaking inch of him.
He’s gorgeous, cocky, tattooed, and hung like a freaking horse. On paper, he’s a the dreamboat I’ve been waiting my whole life for. There’s just one teeny, tiny problem:
…He’s also currently bleeding out from two bullet wounds on my operating table that he’s handcuffed to.
Yeeeeah.
It turns out, my dream guy is a mob hitman on the run. Turns out, he’s dangerous, deadly, and has everyone from the FBI to the mob he ran from looking to ask him some questions or put him in the ground.
It also turns out, I turn to fucking mush when he looks at me like I’m already his. It turns out, I can’t say no to him, at all.
Dangerous, off-limits, inappropriate, and completely freaking irresistible. It’s my job to save his life. But it might just be his to save mine…

USA Today and #1 Amazon bestselling contemporary romance author Madison Faye is the dirty alter ego of the very wholesome, very normal suburban housewife behind the stories. While she might be a wife, mom, and PTA organizer on the outside, there’s nothing but hot, steamy, and raunchy fantasies brewing right beneath the surface!
Tired of keeping them hidden inside or only having them come out in the bedroom, they’re all here in the form of some wickedly hot stories. Single-minded alpha heroes, sinfully taboo relationships, and wildly over-the-top scenarios. If you love it extra dirty, extra hot, and extra naughty, this is the place for you!
(Just don’t tell the other PTA members you saw her here…)
Madison’s books have also been featured on MTV.com, VICE.com, and (probably) numerous anti-smut government and concerned citizens watch-lists.
Twitter – Facebook –  Web – Amazon
Goodreads –Instagram