Tyler Cree has never been good at the whole look and don’t touch thing.
From the moment he was old enough to walk on his own two feet, he’s been looking for trouble.
Trouble comes in many forms…quite a few of those forms being the female persuasion.
Tyler knows what girls want—a bad boy. And he has the bad boy image down pat.
Ex-military—check.
Hot cop—double check.
A bike between his legs and a devil may care attitude—oh, yeah.
All the girls want him, yet none of them will have him—at least not all of him, anyway. A certain appendage they can have all they want. His heart, however, is not up for grabs. The useless organ inside his chest was broken and battered, mutilated by the one woman he thought would keep it safe.
Spoiler alert: she ripped it to shreds and set fire to the pieces.
To protect himself, Tyler keeps everyone at arm’s length, and never lets anyone get too close.
Then Reagan Rose Alvarez barrels into his life, and trespasses on not only his property, but straight into his abused heart. One glance is all it takes, and he’s suddenly thinking about things he hasn’t thought for quite some time—thoughts that a man like him should never have about a woman like her.
One moment of weakness is all it takes, and suddenly he has no other choice but to go on the offensive.
Keeping her is the only other option now.
Turns out, his heart isn’t as broken as he thought it was.
The only problem is, now the little she-devil holds it in the palm of her hands, and she has no clue just how much power she holds. 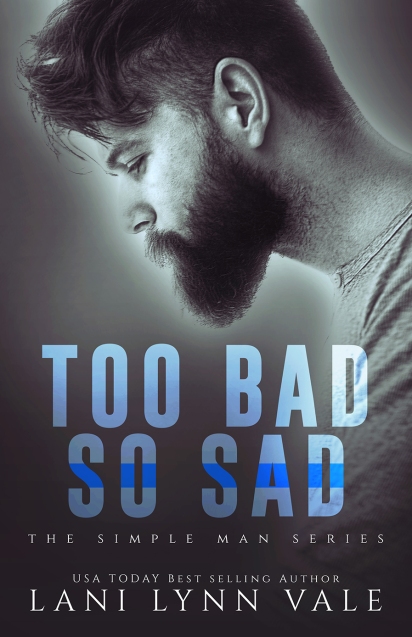 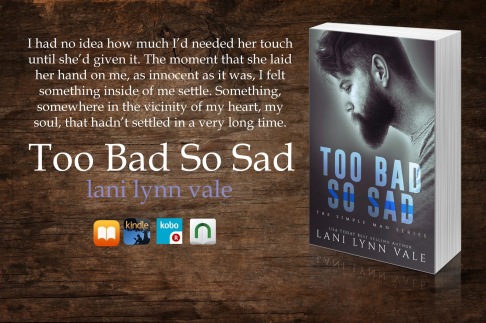 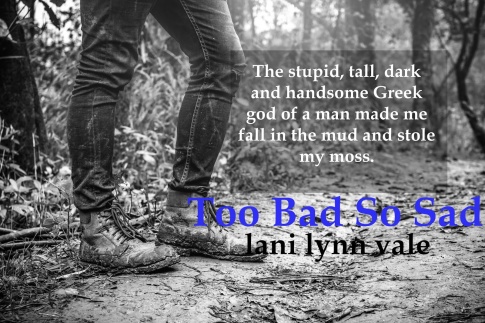 So yep, I did it again….. devoured another Lani Lynn Vale book in one sitting!!
I’m beginning to think I’ve got an addiction to this lady and her stories..hell, no need to think about it. I’ve got a serious case of must read whenever Lani brings out a new read!

Too Bad, So Sad is the 5th book in the Simple Man series and it was a fun, hot, action packed read that was chock full of chemistry and sexual attraction that I’ve come to expect from Ms Vale.

I really liked Tyler Cree, even though he came across as a bit of a jerk the first couple of times he ran into Reagan. Once he admitted to himself how much he liked her and that he couldn’t stay away from her his protective side really kicked into gear even though he didn’t think he could trust or feeling something for a female ever again. We find out exactly why he’s so hellbent on not moving thing forward with Reagan and I liked how that side of the story panned out.

Reagan Alvarez was a little bit of a nut case….in a good way! Passionate about her job, she gets blinkered when focused on what she wants to do and ends up finding herself in some sort of trouble most of the time – which is exactly the case when it comes to her first encounter with Tyler….
She didn’t want to like him given how he’d been with her and due to the fact that she’d had enough of controlling assholes in her life, but there was no denying the attraction she had to him and once she decided she wasn’t gonna let him forget about her it was game on!

I love the inclusion of characters from earlier in this and other series and reading TBSS made me want to go reread more than a few of Lani’s previous books. 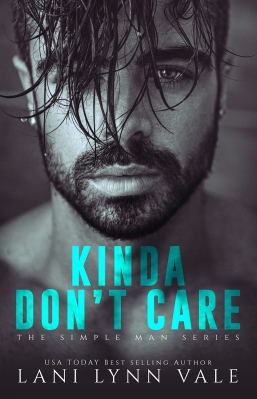 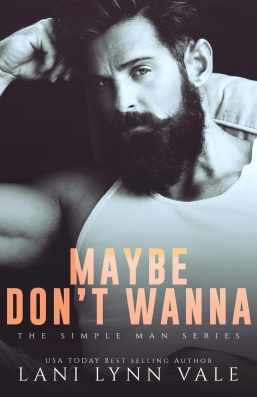 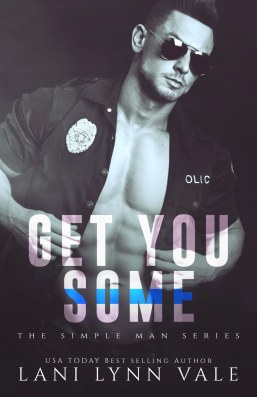 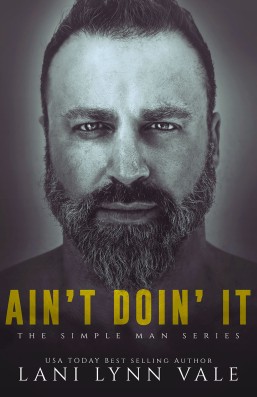 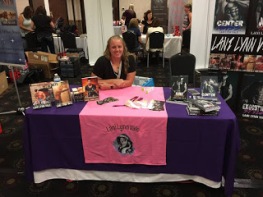 I’m a married mother of three. My kids are all under 9, so I can assure you that they are a handful.

I’ve been with my paramedic husband now for ten years, and we’ve produced three offspring that are nothing like us.I live in the greatest state in the world, Texas. 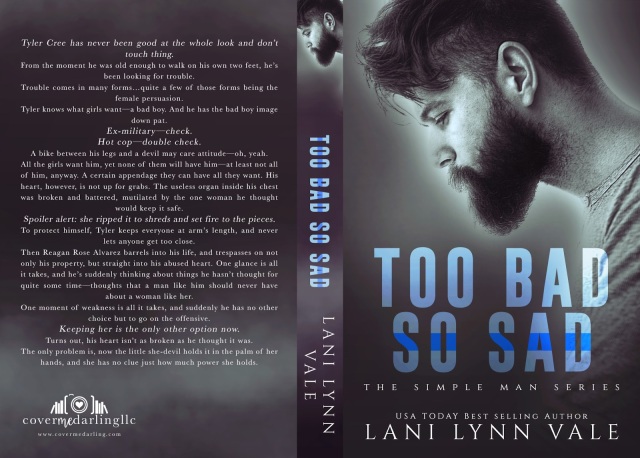