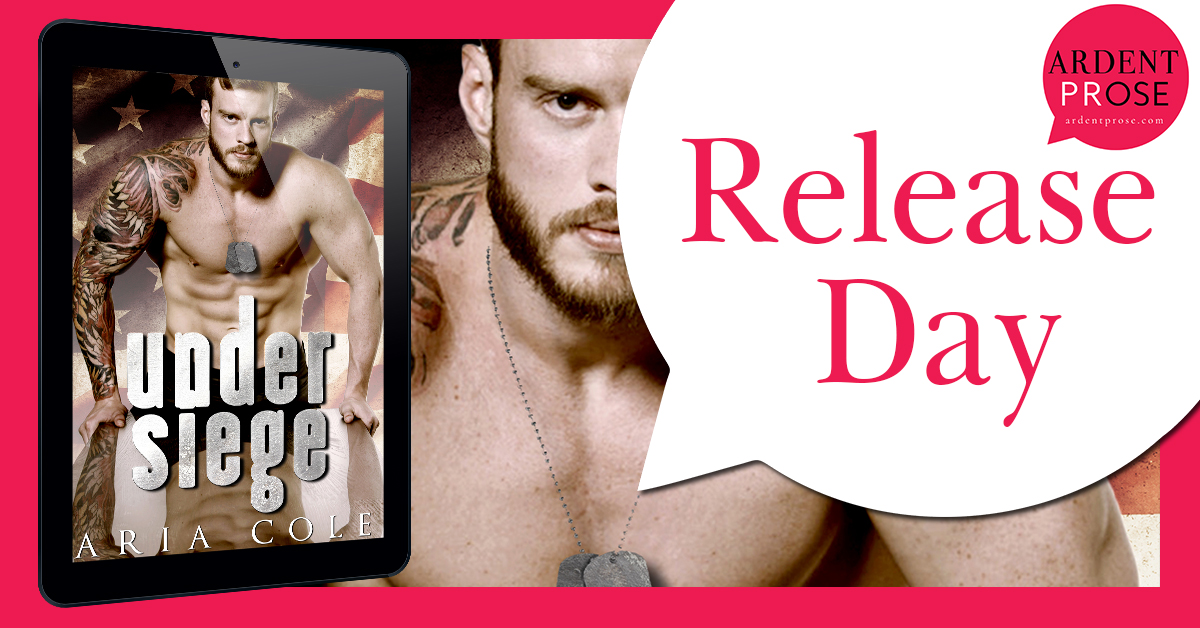 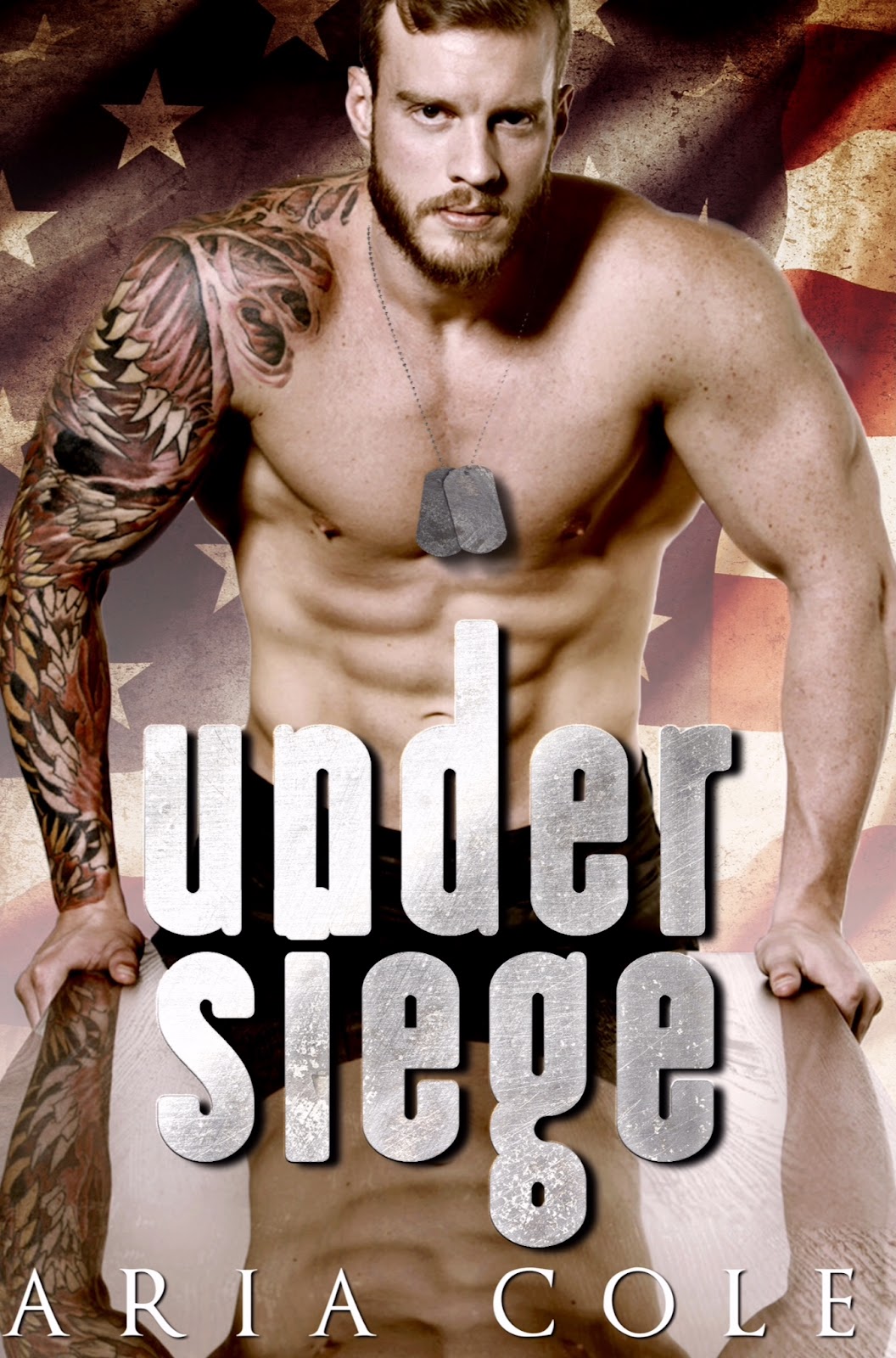 What happens when ten-foot-tall and bulletproof asks you to spend thirty days alone with him?

Tinsley Abernathy never thought she’d have to ask herself that question. And Ash Ford isn’t just any run-of-the-mill, drop-dead-gorgeous stranger, he’s the soldier she’s been exchanging letters with every week for the last three years. And now he’s back in town. And he’s ready to meet her.After all, Ash has a proposition Tinsley would be crazy to refuse….

Warning: Ash is one sticky, sweet, military muscle-man in camo cargos. He’s set his sights on one woman only, and he won’t stop until her heart is Under Siege.

Aria Cole is a thirty-something housewife who once felt bad for reading dirty books late at night, until she decided to write her own. Possessive alpha men and the sassy heroines who love them are common, along with a healthy dose of irresistible insta-love and happily ever afters so sweet your teeth may ache.

For a safe, off-the-charts HOT, and always HEA story that doesn’t take a lifetime to read, get lost in an Aria Cole book!Follow Aria on Amazon for new release updates, or stalk her on Facebook and Twitter to see which daring book boyfriend she’s writing next!Sign up to get a NEW RELEASE ALERT from me! http://eepurl.com/ccGnRX
Twitter  Facebook  Goodreads  Amazon