RELEASE BLITZ ~ In Too Deep by Jordan Marie 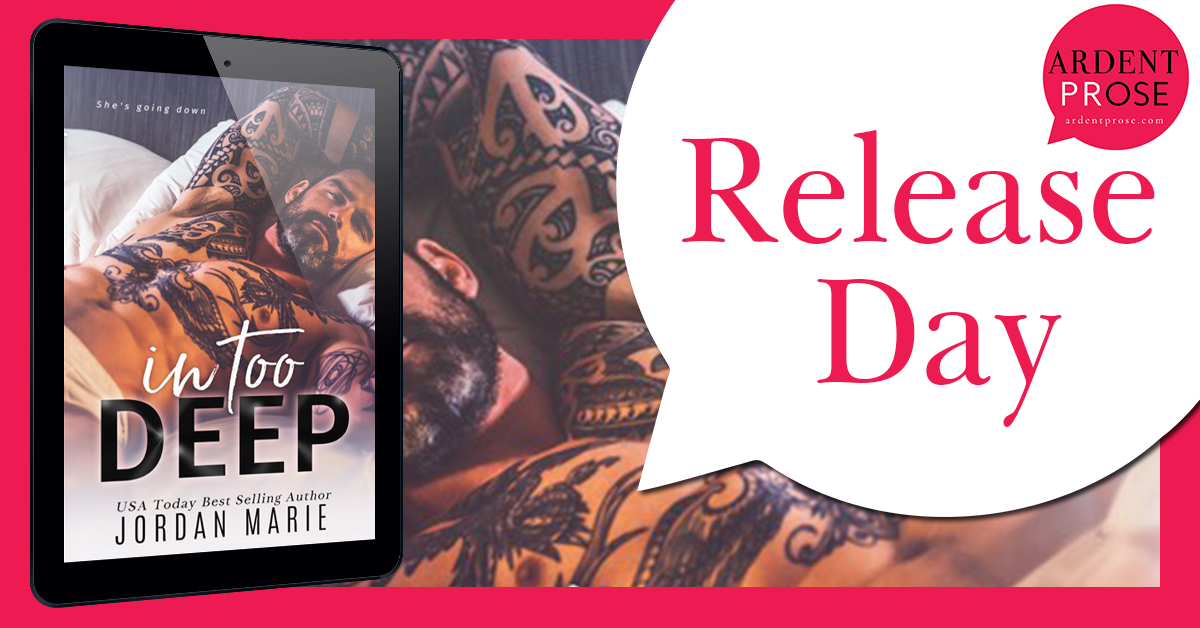 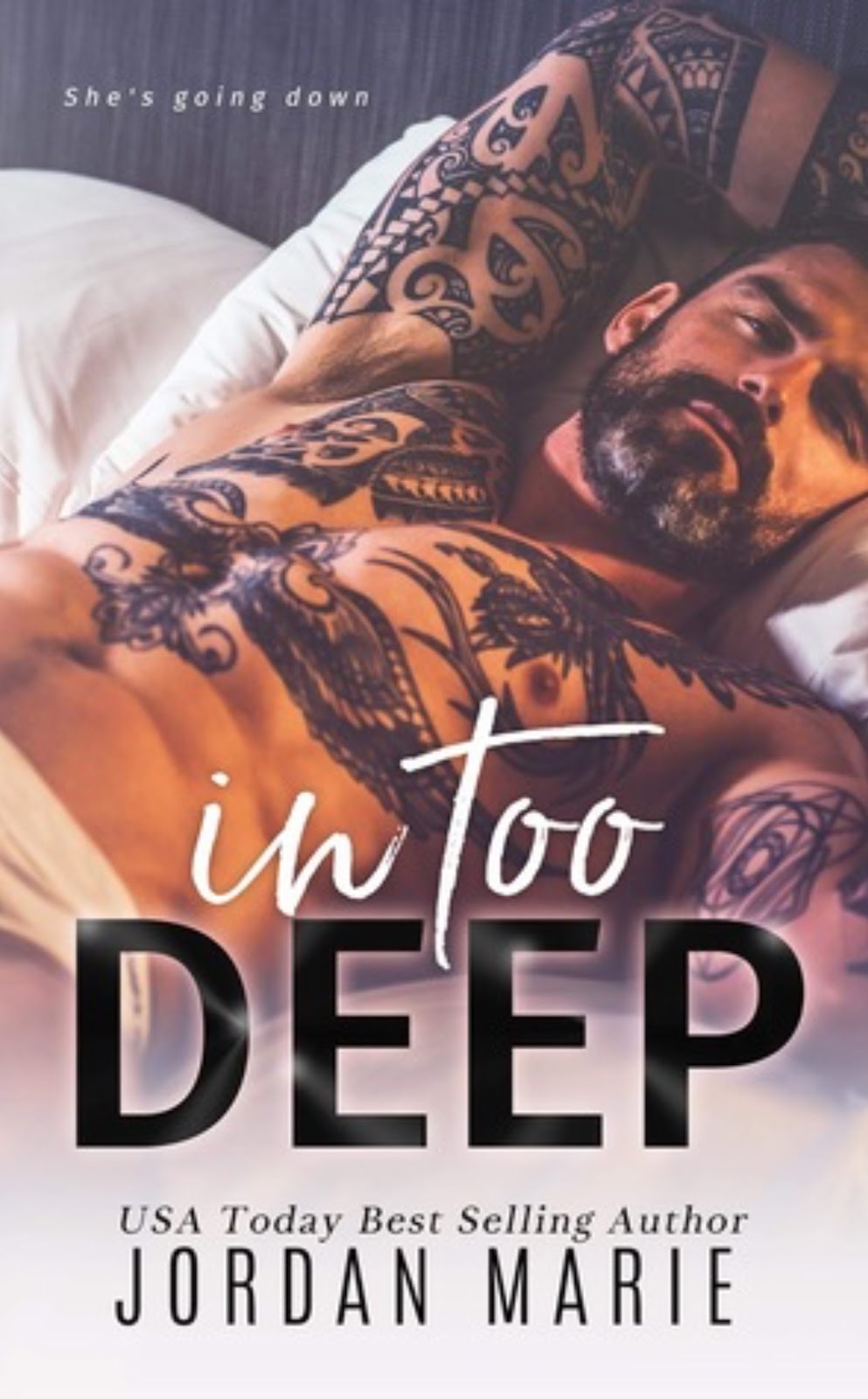 I did a bad thing. I did a really bad thing.I’m not a bad person, I swear. I just made a few mistakes.Mistake number one was agreeing to rent my hotel out to an insufferable a**hole, named Aden Smith­.Mistake number two was ignoring his threats to sue me when he handed over a list of items he deemed “unacceptable”.Mistake number three was diving into the pool to save his life when he fell. It would have been less complicated to hide his body. When the hospital refuses to let me know how he is, I panic.Claiming to be his wife might be my biggest mistake yet—especially when he believes me!He might have been the one drowning, but I’m sinking in a bed of lies, going down fast—and there’s not a rescue in sight. 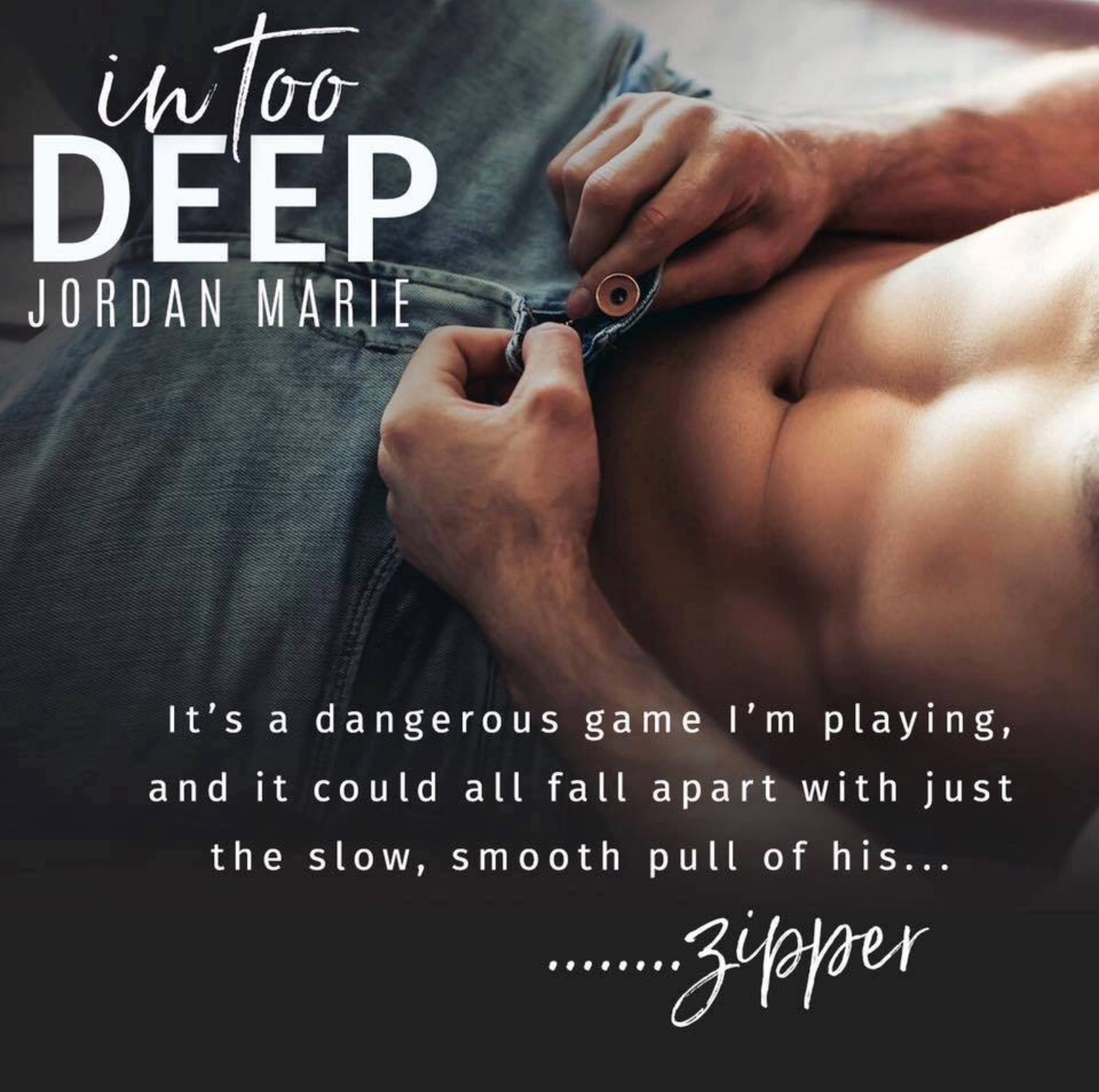 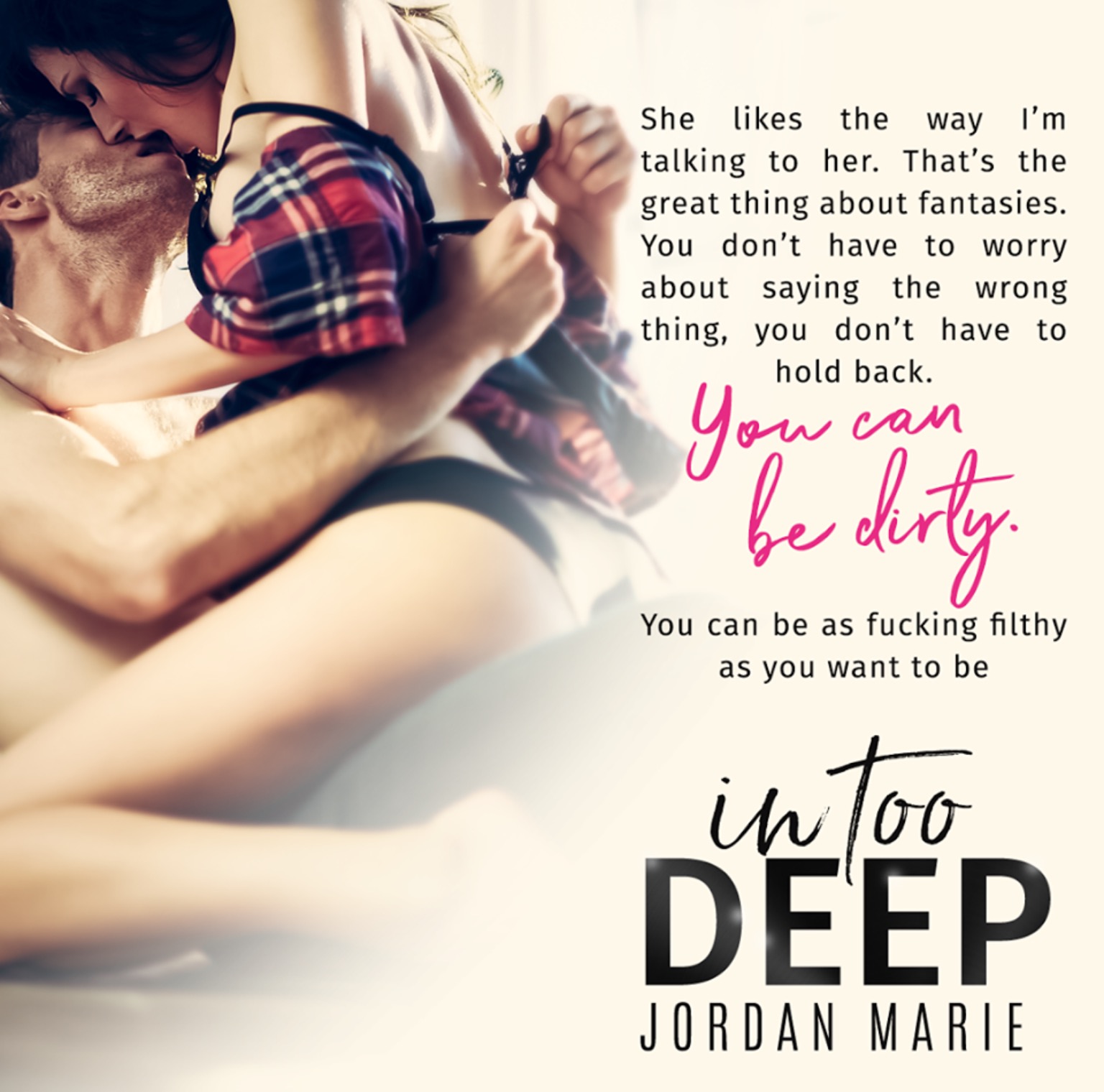 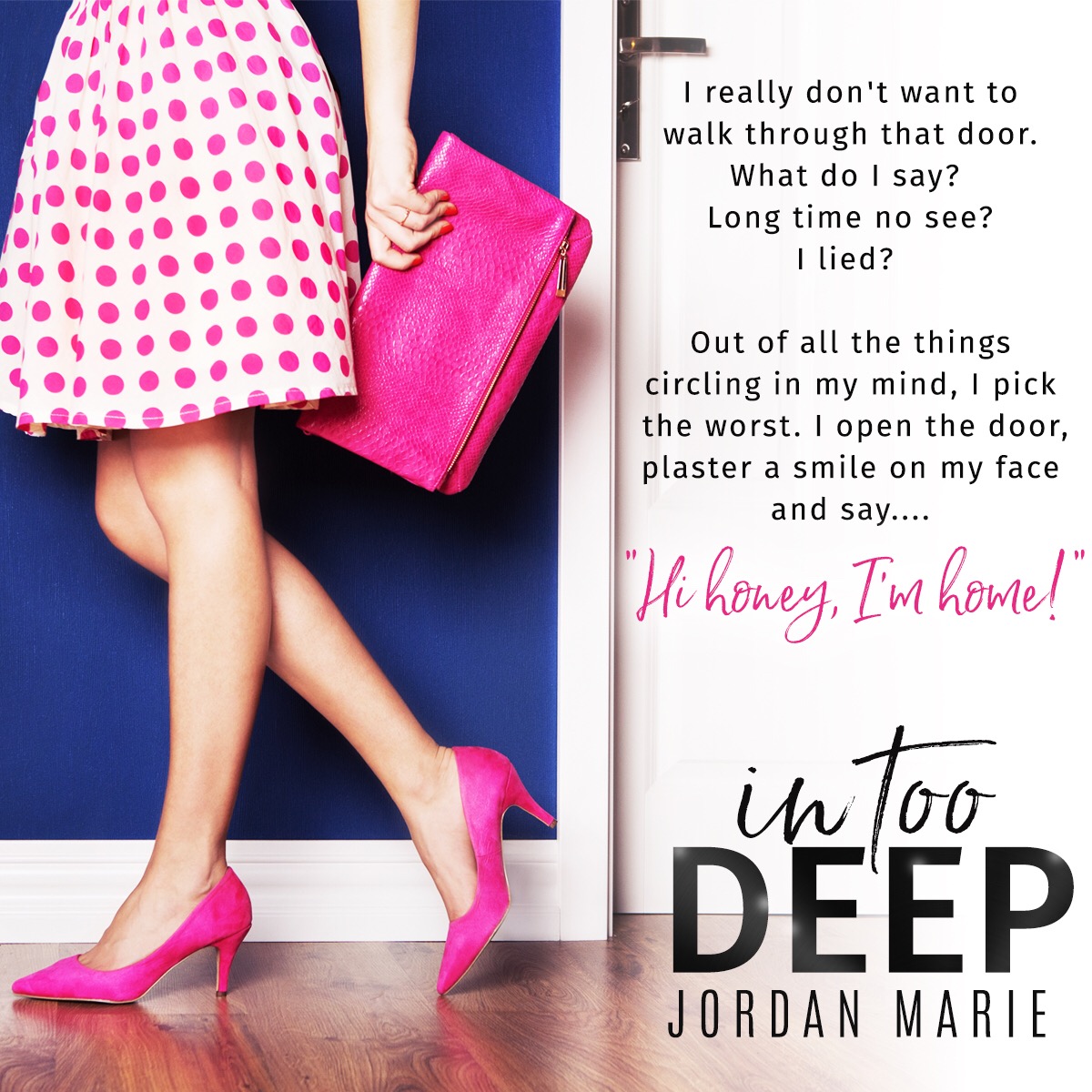 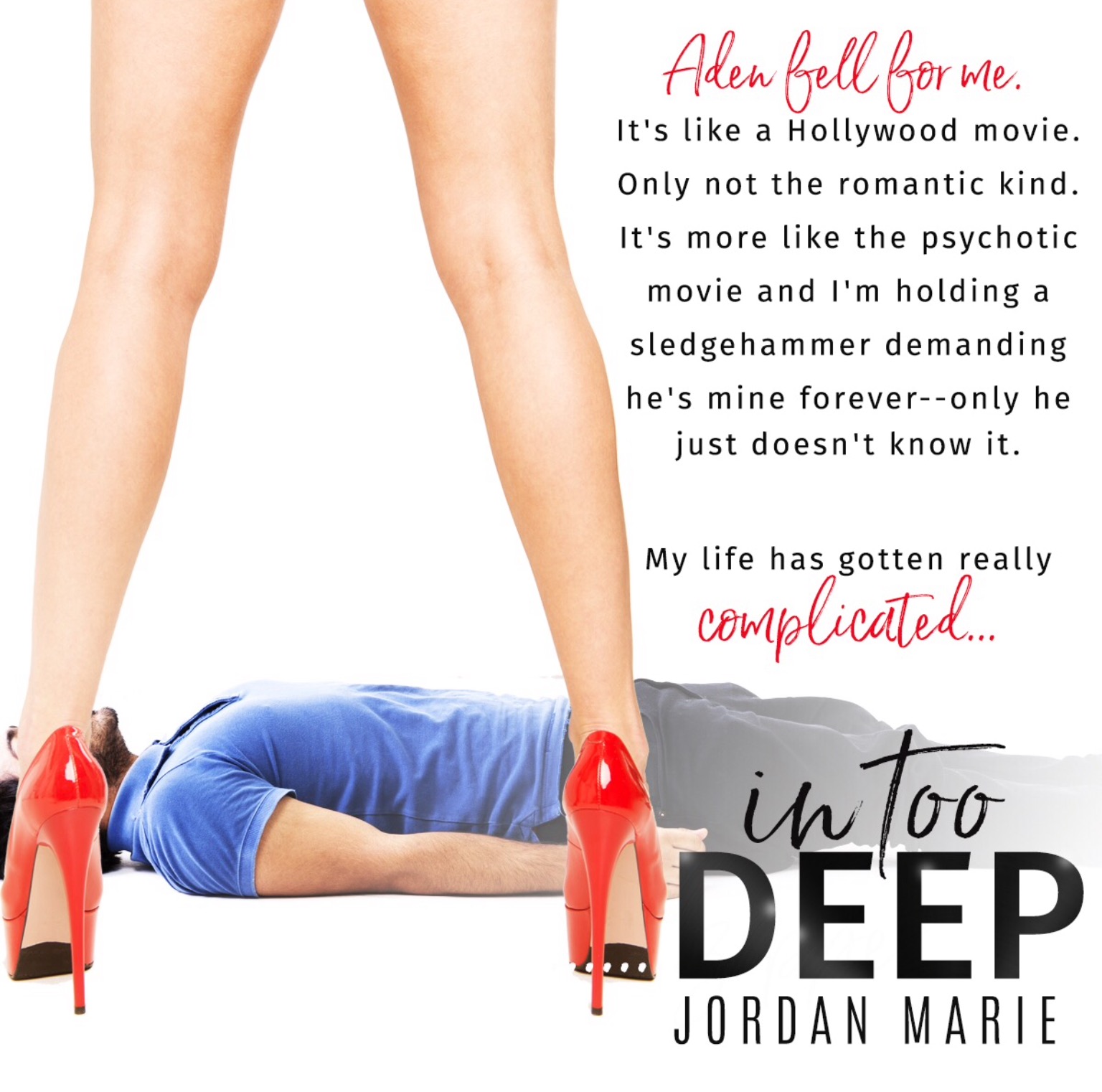 Want to catch up on Going Down Hard,
Book 1 in the Doing Bad Things series?
Amazon
iBooks
Nook

A QUIRKY WRITER GOING WHERE THE VOICES TAKE HER.USA Today Best Selling Author Jordan Marie, is just a simple small town country girl who is haunted by Alpha Men who talk in her head 24 hours a day. She currently has 14 books out including 2 that she wrote under the pen name Baylee Rose. She likes to create a book that takes you on an emotional journey whether tears, laughter (or both) or just steamy hot fun (or all 3). She loves to connect with readers and interacting with them through social media, signings or even old fashioned email.
Twitter  Facebook  Web Goodreads  Amazon