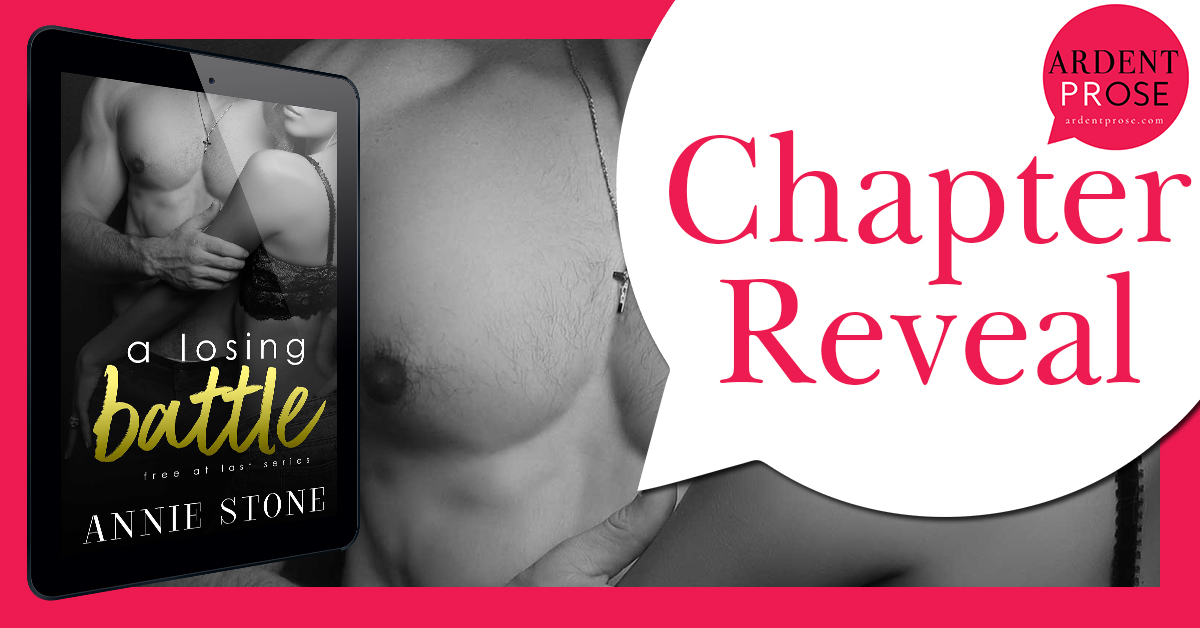 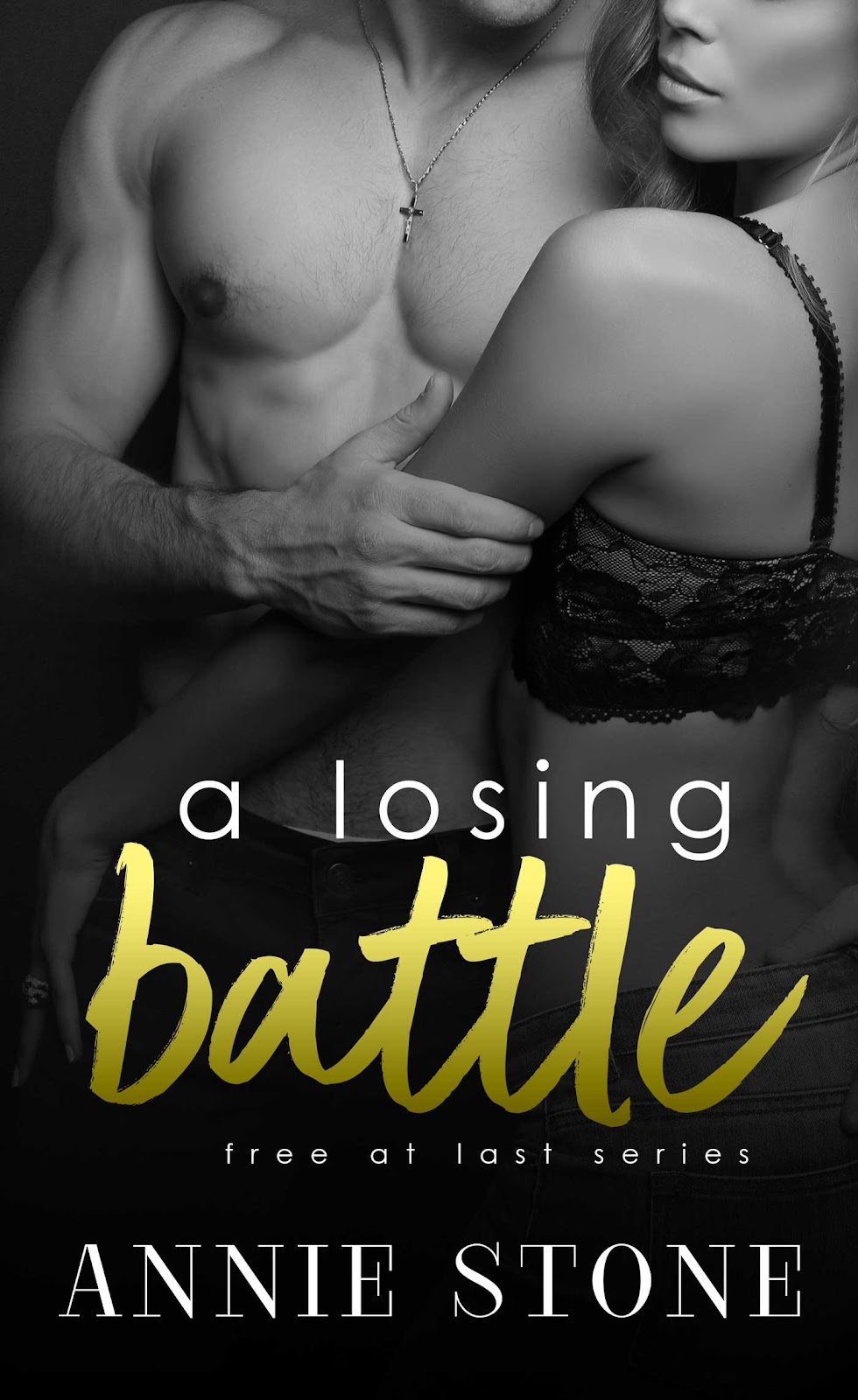 Hunter has left home to join the Marine Corps, leaving Mackenzie behind, confused and unsure about her feelings.
She loves Carter, she really, really does, but could there be a spark between her and Hunter, as well? Mackenzie does the only thing she can in the circumstances: she buries her conflicting emotions in her work.
But when she sees Hunter again, she knows the time for a decision has come. Little does she know, time is running out for the both of them.

I’m a contemporary romance writer, who likes her men tattooed, her women independent and her coffee strong.My stories are all about love, but some are of the romantic kind, some of the sad kind and others of the very steamy kind. So if you can stand drama, foul language and sex, you came to the right place.Love, Annie
Author Links
Twitter  Blog  Goodreads  Amazon