← RELEASE BLITZ ~ Ready For His Rule (W.I.L.D. Boys of Special Forces #10) by Angel Payne
BLOG TOUR ~ His to Seduce by Stacey Lynn → 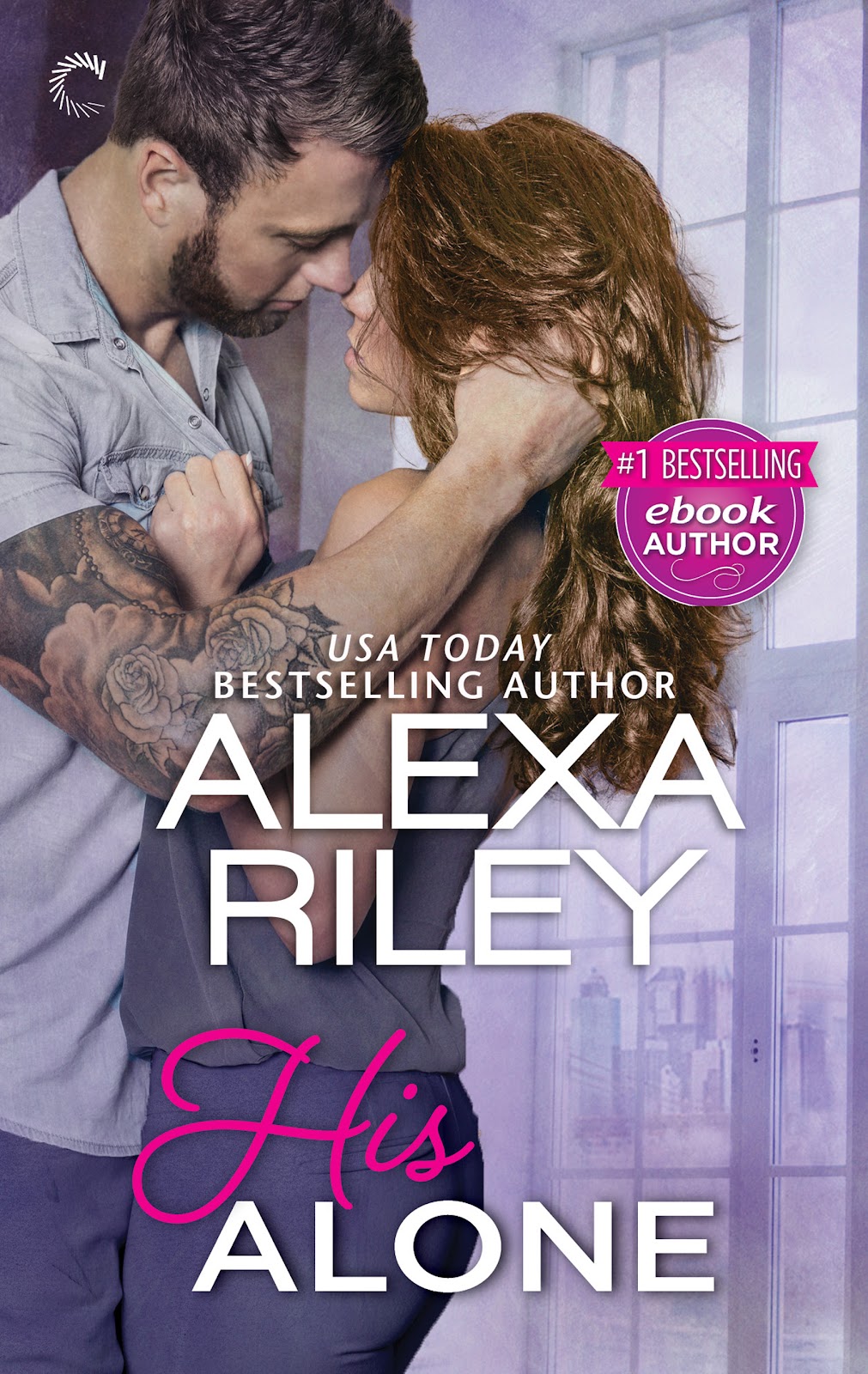 Ryan Justice may be her boss, but nothing will stop him from making her his. USA TODAY and #1 ebook bestselling author Alexa Riley entices with a brand-new, full-length novel.She thinks I’m perfect. A good boss, a good man. She thinks that I play by the rules.She has no idea who I truly am. Why I’m really here.Paige Turner is trying to outrun her past, but there it is, tossed back in her face anytime she manages to get two steps ahead.She has no idea what a man like me will do to get what he wants.Her need for Ryan got in the way of revenge, took her off course. Redirected her focus. Before she knew it, he’d made his way into her life. Into her heart.I’m dirtier than she knows. She thinks I’m good to the core, but she doesn’t know the things I’ve done. The things I would do for her.True love doesn’t let secrets as big as these stay buried. And when the truth about Paige’s father is finally exposed, Ryan will do anything to fix everything. Paige has always been his and his alone. 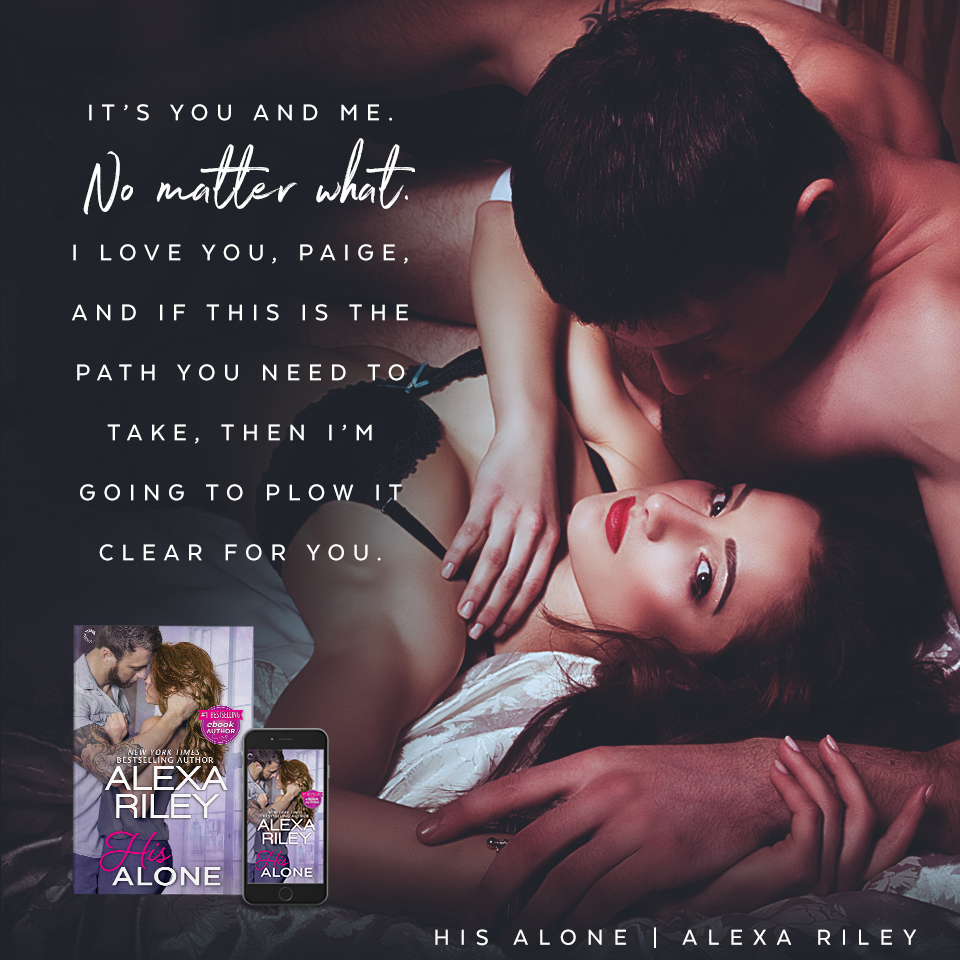 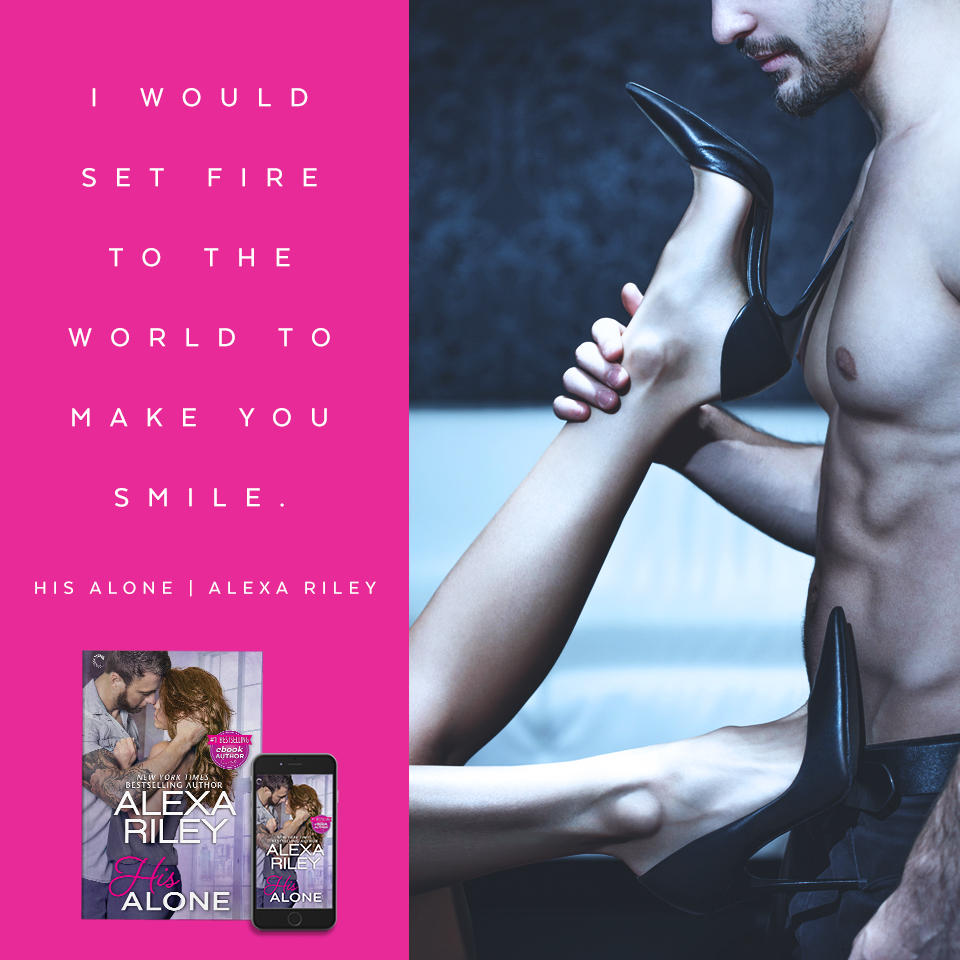 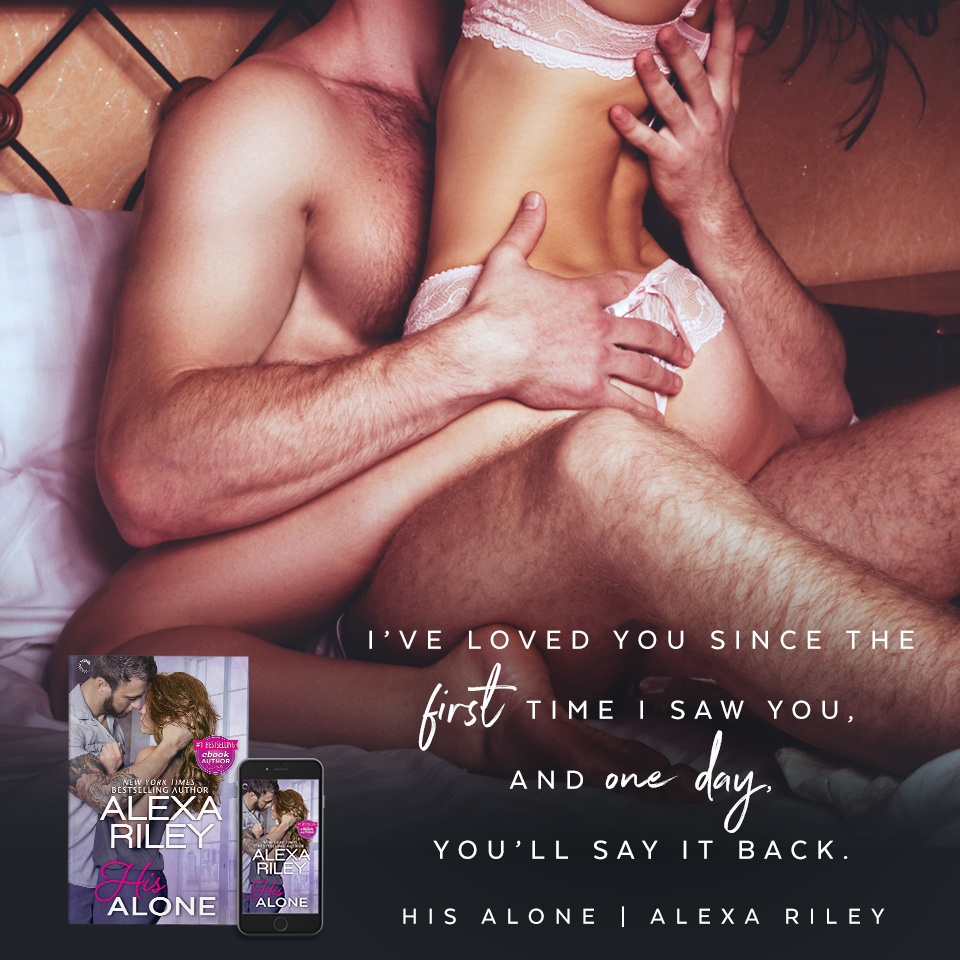 Alexa Riley is two sassy friends who got together and wrote some dirty books. They are both married moms of two who love football, donuts, and obsessed book heroes.

They specialize in insta-love, over-the-top, sweet, and cheesy love stories that don’t take all year to read. If you want something SAFE, short, and always with a happily ever after, then Alexa Riley is for you!
Author Links
Twitter  Facebook Website  Goodreads  Amazon Page  Instagram

← RELEASE BLITZ ~ Ready For His Rule (W.I.L.D. Boys of Special Forces #10) by Angel Payne
BLOG TOUR ~ His to Seduce by Stacey Lynn →