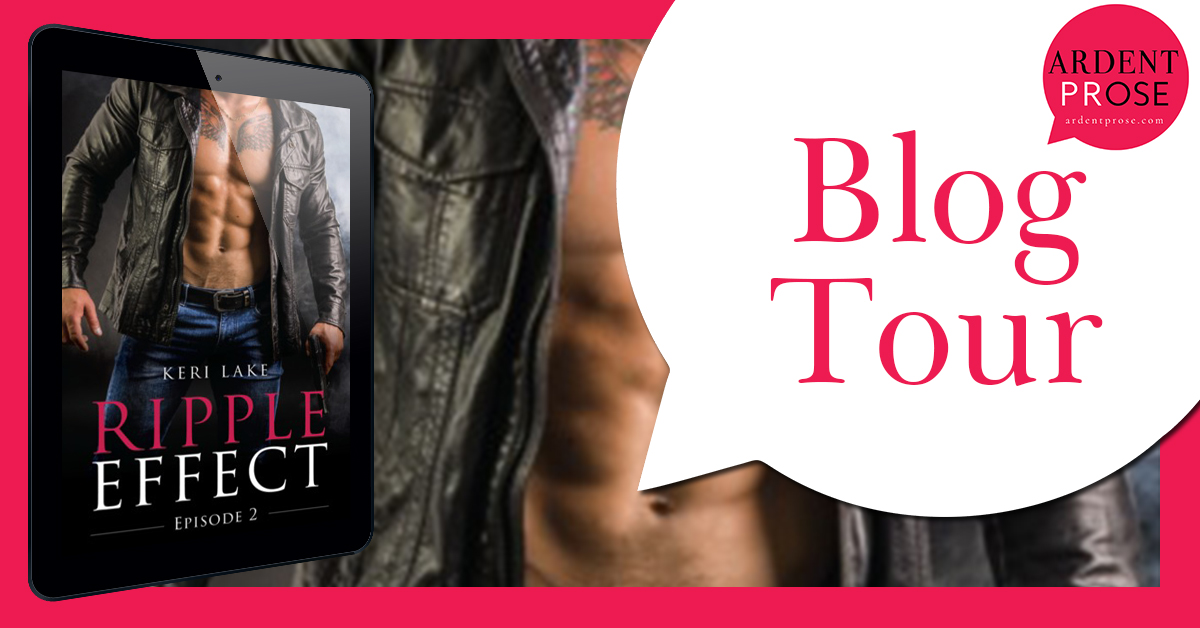 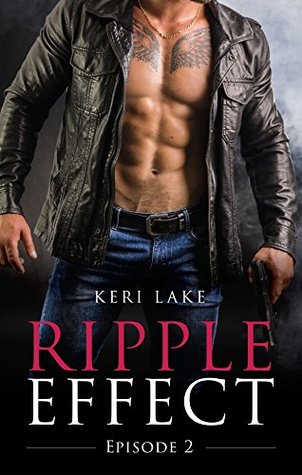 EPISODE TWO: As a calculated assassin, Ripley thrives on always being in control. But when the woman he’s sworn to kill makes an offer he can’t refuse, his control is what he risks losing most.

RipleyThey call me RIP. I’m a killer. A murderer. A psychopath. In the eyes of the righteous, I’m a monster, born of sin and depravity.I want to protect her, but I’m not a good man.I want to love her, but I no longer feel.She gets under my skin, though, and has awakened something inside of me.Something I’d kill for.I’m not her savior—not even close. In fact, I’m worse than the hell she’s already suffered.I’m her vengeance. Tit for tat, as they say.And if she’s not careful, I’ll be her ruin.DylanFor months, I’ve watched him.I’ve fantasized him as my savior, my lover. My ticket out of the hell I’ve lived in for the last six years.I never dreamed he’d be my nightmare.Had I known what he really is, I’d have never gotten in the car that night, but life is full of cause and effect.And sometimes the choice on offer isn’t a choice at all.It’s the result of something already in motion, and we’re merely left to survive the ripple effect.*This is an erotic suspense/erotic romance not recommended for readers under the age of 18 due to graphic violence and sex.

I open my eyes to the sting of sterile scents, like disinfectant and alcohol. A quick scan of my surroundings shows crisp white sheets, the cool fabric brushing against my legs—my bare legs. The dripping of water from before pounds louder, without the chasing echo. Scents. Sounds. Touch. As if my body has turned into a sharper frequency, everything around me seems more alive. More intense.
Attached to my left arm is an IV whose tube connects to a bag labeled saline, hanging off a hook sticking out from the wall. Two white patches are stuck to my arm, and I can’t begin to imagine what the hell they are. Maybe he mutilated me? What the hell is this guy, a doctor?
The stabbing pain from before has dulled to an ache of intense hunger or the craving of pills, I can’t discern. Nausea still grips me the same way it had when I drank too much cinnamon liquor one night and ended up at the side of the toilet with my sugar crashing. I’m not a diabetic or anything, but I remember Chanel gave me a glass of orange soda and the jitters disappeared. I feel cool and sweaty at the same time, clammy and exhausted.
I stare down at myself, noticing a thin white shirt. My bra has been removed along with my panties, leaving me naked beneath the oversized garment that must belong to my captor. The heavy comforter, far too elegant and plush for the mattress on which I’m lying, covers only my ankles, as if I’d kicked it off. Or someone else had.
What did he do while I was out?
I perform a quick mental rundown, only remembering flashes of the bathtub, which I’m certain was nothing but a dream. From my fingers to my toes, I concentrate on any pain. Wriggling my toes doesn’t point out a weird absence of one, flexing my calves, thighs, nothing. I attempt to pull my knees together, testing whether or not it produces an ache that might suggest he’d raped me, but chains keep me from crossing my legs.
In my pathetic assessment, I find there’s no damage, nothing to suggest mutilation of any sort. And no evidence of blood on the sheets.
With my arms still bound, I turn to the faint musky scent on my skin and breathe in the clean aroma. He did bathe me.
He. Rip.
His name loops over and over inside my head in some desperate bid for my conscious half to hang on to it. As if I’d forget the name of the killer who tied me to a wall in his dark and dingy basement.
My mouth is bone dry and I push a swallow past the burn in my throat.
The single light that illuminates my surroundings is both a blessing and a curse, as I begin to see things in the wall of darkness that separates my little halo. Hallucinations? Maybe. The drugs still swimming through my body certainly don’t rule out that possibility. A pale white spectral figure dangling from the ceiling shakes my core, and I screw my eyes shut, hoping it’ll fade away. The withdrawals have settled over me, commandeering my mind, and have me seeing things that don’t make sense. 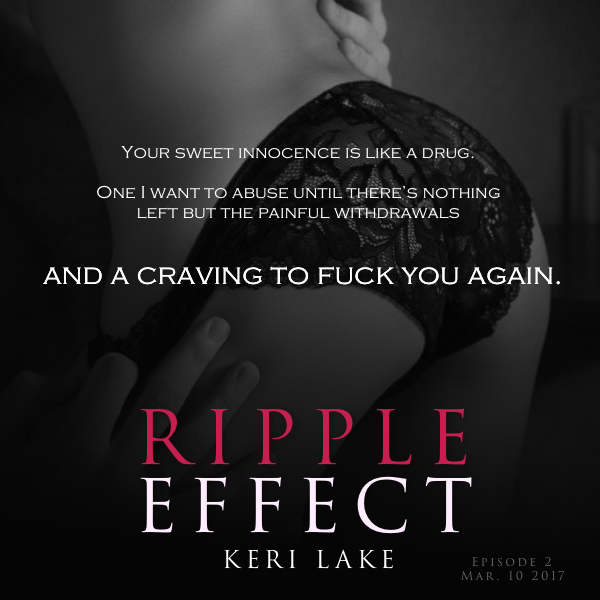