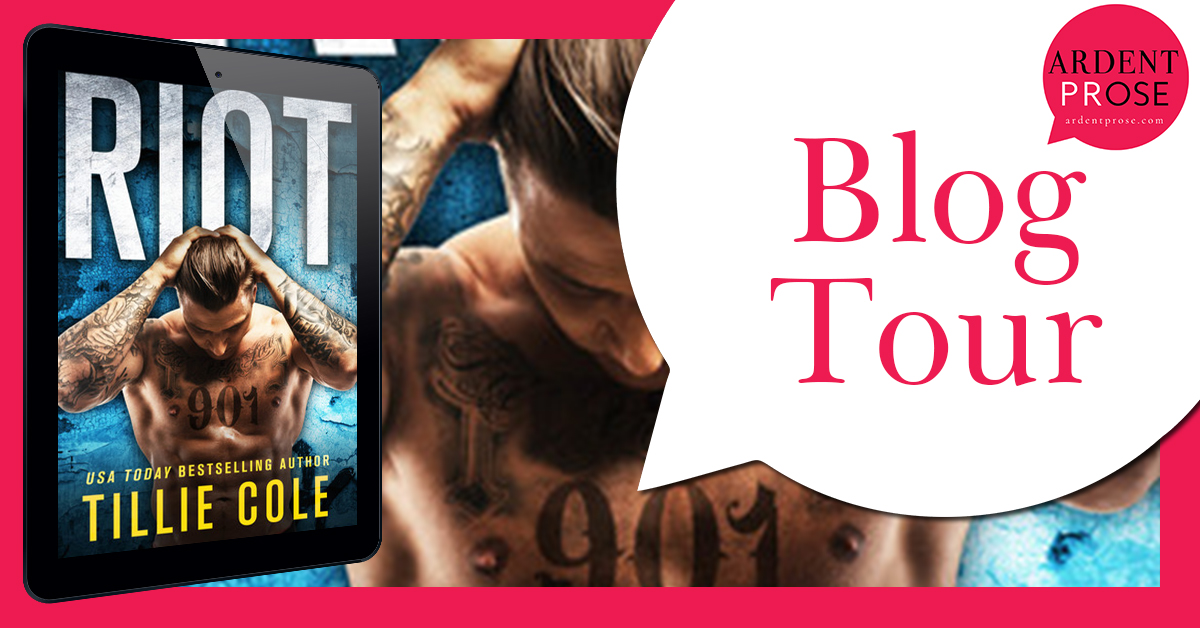 Stolen by the Arziani Georgian crime mob as a child, 152 was raised and conditioned to be a Mona—the most subservient of the Arziani Blood Pit slaves.Gorgeous and kind, she has been and under the imprisoning influence of the Type B drug and under the command of the Blood Pit Master’s sister, Mistress Arziani, for most of her life, until the Master calls her back home to Georgia.He wants her under his total control, and Master always gets what he wants.But when 152 is gifted to the Blood Pit’s fearsome champion death match fighter as a prize, 152 suddenly finds out that the men who appear most brutal, may just own the kindest hearts. And love may be found, even when living in hell.Freedom, family, love, 152 will have to fight for what she wants and ultimately make an impossible choice.

He nuzzled his cheek against mine and said, “He wants you.” He stilled. In a flash, the cruel soul from last night possessed his being. Snapping his head up, lips curling, he hissed, “My High Mona. My pretty delicate petal. I don’t want to let you go, but it will serve a higher purpose.” His cheeks flushed with excitement. “Then I can own you completely. When my empire is secure, I can have you all day and all night. I will possess you in every possible way.”My blood turned cold at his words. Feeling a wetness on my wrist, I glanced over and saw blood trickling downward. Master saw it too and clicked his fingers at Maya, who was hovering like a shadow in the corner. “Clean it, chiri,” he snarled. Maya rushed to the water and wet a cloth, immediately cleaning my wrist. I tried to meet her eyes, but she kept her head down.When my wrist was clean, I stared at the silver bracelet and immediately knew it was the drugs. Instead of a single injection, this would give me regular, automatic doses. The male in the white coat quickly moved around the table, unshackling me from the bed. Master helped me stand. When he did, he stepped back and ranged his gaze all over me.“Perfection,” he whispered. I could see genuine pride in his expression. Reaching down to his crotch, Master palmed his hardening length. “So fucking perfect,” he murmured. No sooner had his words left his mouth and he withdrew his hand than the ruthless Master of the Blood Pit suddenly reappeared.With a surreal blankness now on his face, he walked out the door and called for a guard. When a Wraith arrived, Master instructed, “Take her to him. Lock her in his cell.” He smiled that sadistic smile and added, “Don’t let him out until he fucks her.”I heard Maya’s almost inaudible gasp beside me. But I raised my head and prayed that my fear wasn’t showing. Master pointed to the guard. “Follow him.”I walked forward. Just before I reached the guard, Master gripped my arm and slammed my back against the wall. Before I could catch my breath, he smashed his lips to mine, ravishing my mouth with his.Master abruptly pulled back, then stormed toward Maya. I didn’t understand what he was about to do, until he gripped her by the back of her neck and slammed her small body against the wall. I stood, motionless, as Master lifted his hand and sliced it across her face. He was taking everything out on her. She was too young to take such a cruel hand!Desperate, my eyes drifted to Maya’s, and my heart cracked when I saw in her eyes that she was no longer in the room. Mercifully, she had taken herself elsewhere.By her reaction, I realized this wasn’t something new. Master had done this to the young girl before. Beat her. Hurt her, as though she was nothing . . . not even a human at all.I felt sick to my stomach.“Move!” The guard beside me ordered, as I stared helplessly at Maya hurting on the floor.The male who had attached the bracelet worked on something at the back of the room, offering Maya no help. A surge of anger burned within me.“I said move!” the guard snapped. I forced myself to follow him out of the room, ignoring the young boys in the cages, and into the hallway. When we reached the forked section, this time we went down the right hallway and descended. Unlike the left hallway, where it grew lighter the farther we walked, this hallway grew darker and danker.My fear grew with every step we took. Then we reached a narrow hallway. There was a wider hallway to the left. I started when, from that direction, I heard the loud sound of males shouting. I swallowed back my nerves when the guard walked straight ahead. The noise faded the farther we traveled, until we arrived at a small section housing only a few cells. It was much quieter here.I tried to understand where we were. The guard walked past the cells. I tried to peer in, but unlike others I had seen, these had some semblance of privacy. I heard soft moans coming from one. Instinctively, I knew that a female was being pleasured.The guard stopped and reached for the door before us. When the door opened, the guard looked at me and snapped, “Get in.” I hesitated when I looked inside. I couldn’t see anyone in there, the room was so dark.When I didn’t move, the guard gripped my arm and hauled me forward. He pushed me inside. I stumbled, landing on the hard ground of the cell. My heart beat hard as I lifted my head. When I did, pure terror seized me.Sitting on a mattress before me was him. The Blood Pit Champion. The Arziani Pit Bull. Master’s greatest warrior.Warrior 901.And he was glaring at me.Unmoving. Hatred spewed from his hard gaze.I drew in a short breath, but it was cut off when 901 rolled to his feet. He stepped forward, his huge body towering above me. I choked back a scream.He was the most intimidating male I had ever encountered. And I was trapped in his cell.Completely alone. In the unwelcome company of a killer. And there was absolutely nothing I could do.

Tillie Cole hails from a small town in the North-East of England. She grew up on a farm with her English mother, Scottish father and older sister and a multitude of rescue animals. As soon as she could, Tillie left her rural roots for the bright lights of the big city.After graduating from Newcastle University with a BA Hons in Religious Studies, Tillie followed her Professional Rugby player husband around the world for a decade, becoming a teacher in between and thoroughly enjoyed teaching High School students Social Studies before putting pen to paper, and finishing her first novel.Tillie has now settled in Austin, Texas, where she is finally able to sit down and write, throwing herself into fantasy worlds and the fabulous minds of her characters.Tillie is both an independent and traditionally published author, and writes many genres including: Contemporary Romance, Dark Romance, Young Adult and New Adult novels.When she is not writing, Tillie enjoys nothing more than curling up on her couch watching movies, drinking far too much coffee, while convincing herself that she really doesn’t need that extra square of chocolate.