BLOG TOUR ~ Down To You by Addison Kline

Title : Down To You
Author: Addison Kline 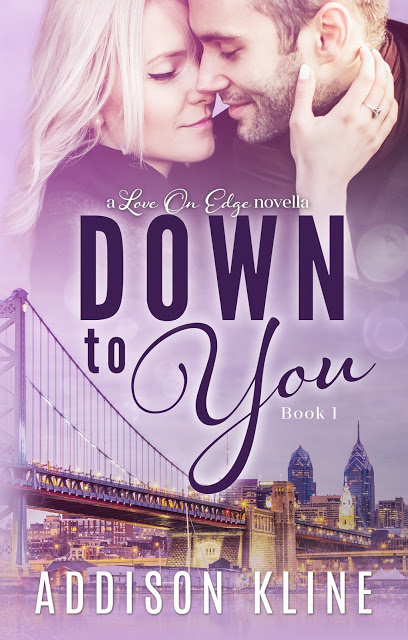 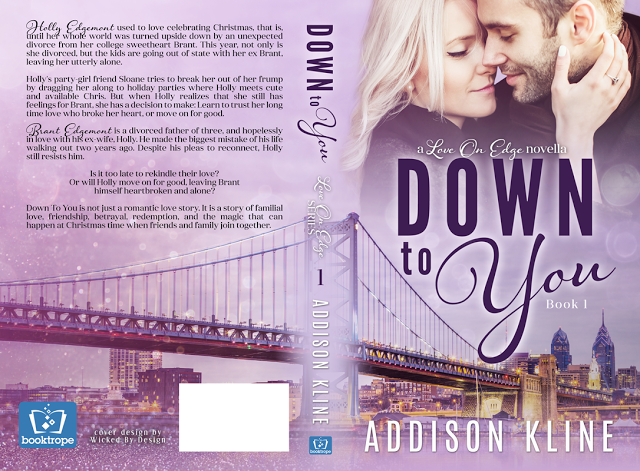 Book 1 of the Love on Edge series
Holly Edgemont used to love celebrating Christmas, that is, until her whole world was turned upside down by an unexpected divorce from her college sweetheart Brant. This year, not only is she divorced, but the kids are going out of state with her ex Brant, leaving her utterly alone. Holly’s party-girl friend Sloane tries to break her out of her frump by dragging her along to holiday parties where Holly meets cute and available Chris. But when Holly realizes that she still has feelings for Brant, she has a decision to make:
Learn to trust her long time love who broke her heart, or move on for good.
Brant Edgemont is a divorced father of three, and hopelessly in love with his ex-wife, Holly. He made the biggest mistake of his life walking out two years ago. Despite his pleas to reconnect, Holly still resists him. Is it too late to rekindle their love? Or will Holly move on for good, leaving Brant himself heartbroken and alone?
Down To You is not just a romantic love story.
It is a story of familial love, friendship, betrayal, redemption, and the magic that can happen at Christmas time when friends and family join together. 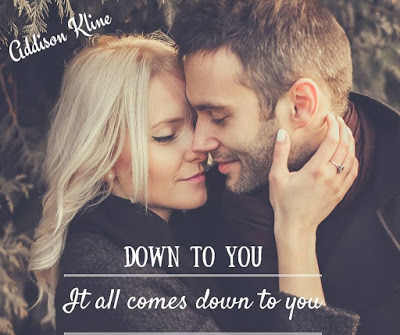 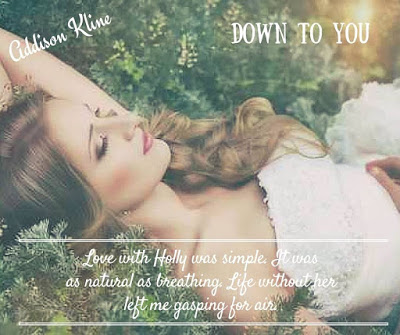 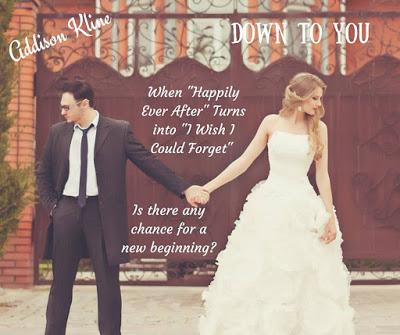 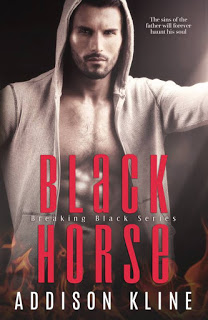 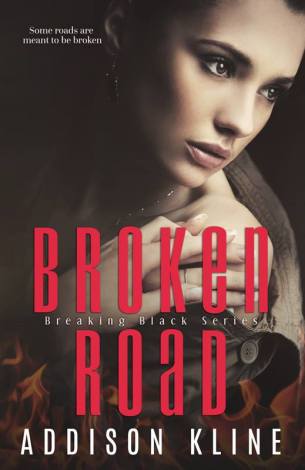 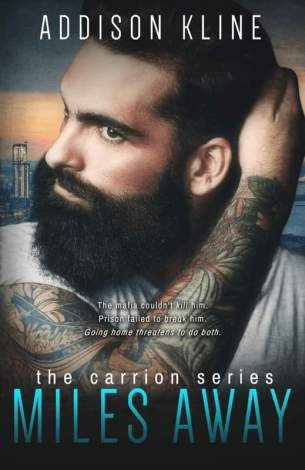 Miles Away
Free on Kindle Unlimted
Amazon:
US
UK 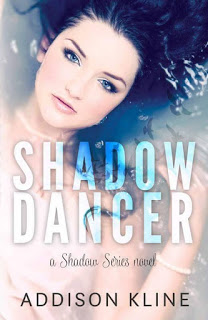 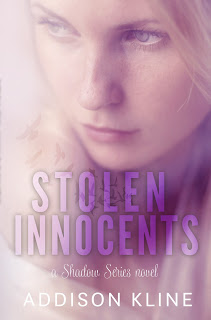 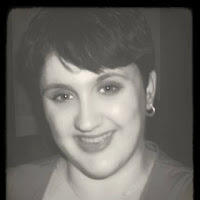 Addison Kline is an award winning, best selling novelist who writes mystery,
psychological thrillers and romantic suspense novels. She lives in Pennsylvania with her husband, their sons and two rambunctious dogs. Addison has had a love affair with the written word since before she entered school. Her grandmother taught her the glory of taking an adventure in the pages of a book. When Addison isn’t writing, you can find her reading, going for an adventure with her sons, or traveling with her family.