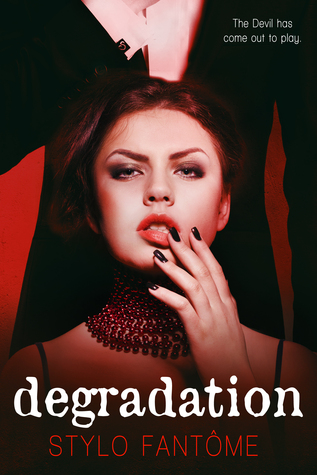 Eighteen year old Tatum O’Shea is a naive, shy, little rich girl. Twenty-three year old Jameson Kane is smart, seductive, and richer. They come together for one night, one explosion, one mistake, and Tate is hurled into space – no family, no money, and no Jameson.

Seven years later, life is going pretty good for Tate, when she runs into Jameson again. This time, she thinks she’s ready for him. She doesn’t have a naive bone left in her body, and she can’t even remember what shy feels like. Jameson has evolved into Satan – sharp teeth, sharper claws, and a tongue that can cut her in half. It all sounds like fun to a girl like Tate, and she is ready to play, determined to prove that she isn’t the same girl he conquered once before. A series of games start, each one more devious than the last.

But the devil likes to play dirty, and she learns that playing for souls is playing for keeps. The lines between games and reality, heaven and hell, get blurry. Can she beat Jameson at his own game before someone gets hurt? Or will he leave her soulless, making him the winner, once and for all? 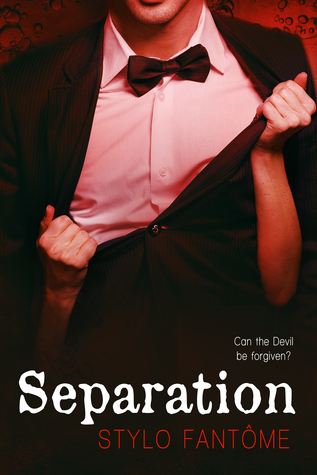 Everything is fun and games until someone gets hurt, and what Jameson Kane did to Tatum O’Shea goes so far beyond hurt, he is well into the realm of unforgivable. Tate says she wants him gone for good, and he quickly learns that the old saying, “you don’t know what you’ve got ’til it’s gone”, is most definitely true.

But Jameson has never been very good at following instructions, and when Satan decides to seek redemption, he’ll go to great lengths to get it. He proposes one last game – one to end them all, if she agrees to play. He is very confident that he can win, but Tate warns him that it’s not possible; she will not lose again. Little does she know, Jameson is prepared to do whatever it takes. Prepared to lay the entire world at her feet. Prepared to bear his soul.

What he didn’t count on, though, was handing the damn thing over.

Now Jameson can only pray that his evil ways haven’t rubbed off on Tate too much. Sometimes, it’s very difficult to tell who the Devil really is …

WARNING: contains a semi-reformed devil, a woman scorned, and more Sanders than anyone has a right to witness. Also graphic sexual situations and strong language.