A Jamie Begley Anthology
【﻿ＨＥＡＶＥＮ ＳＥＮＴ】
There wasn’t anything Shade didn’t know about his wife, or so he thought. When another man wanted Lily, it didn’t come as a surprise. What did was that she hadn’t told him.
His “Angel” had been sent from heaven just for him, not for another who was trying to steal what was his.
Some lessons had to be learned the hard way and “when you burn, you learn” was his favorite lesson to teach.

【﻿ＣＨＡＳＩＮＧ ＲＡＩＮＢＯＷＳ】
Ice had never believed in happily ever after … until he fell in love with Grace. He had put a ring on her finger, trying to tie her to him before she came to her senses and realized there was nothing redeeming about him. So, he wasn’t surprised that their marriage was on the rocks.
She might be chasing rainbows, trying to find the man she believed he was, but rainbows never lasted, and Ice had never pretended to be anything but what he was—a cold-blooded Predator.
She didn’t realize you don’t have to chase after something that’s already been caught.
【﻿ＨＡＬＯ ＦＯＲ ＴＨＲＥＥ】
Hammer and Jonas were on the hunt for a woman to share. However, either they couldn’t agree on the right woman, or she wanted no part of being in a ménage. That they found Mika on Valentine’s Day gave them hope that they had finally found the woman that they could spend the rest of their lives with … until she disappeared the next day, leaving them with an empty bed and no way to find her.
She might have escaped for now, believing she had gotten off scot-free, but the bounty hunters were determined to catch their fleeing third.
She might not know it yet, but some halos were made to be shared. 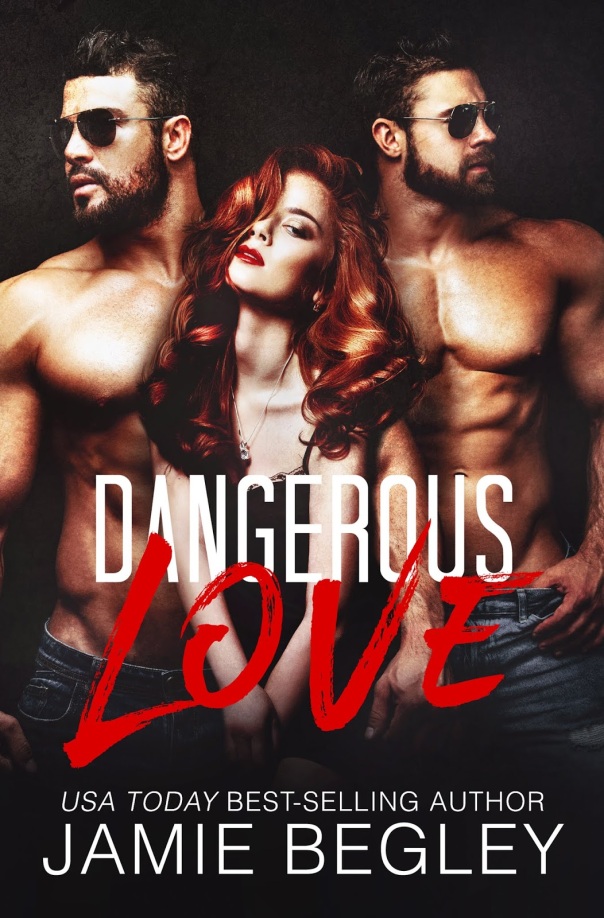 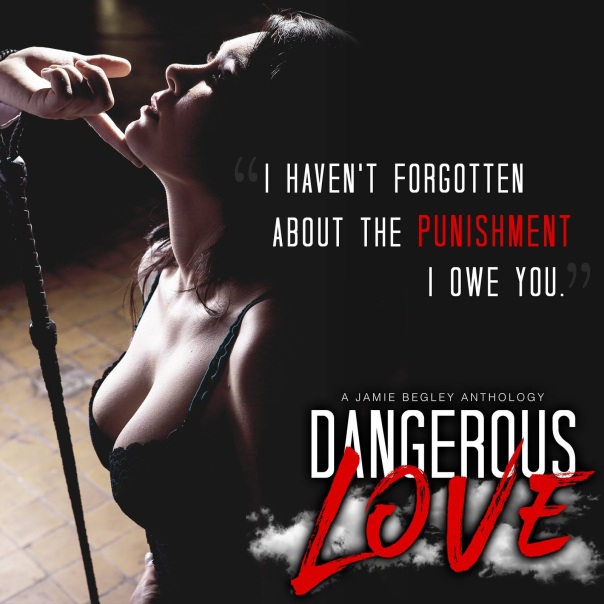 “I was born in a small town in Kentucky. My family began poor, but worked their way to owning a restaurant. My mother was one of the best cooks I have ever known, and she instilled in all her children the value of hard work, and education.
Taking after my mother, I’ve always loved to cook, and became pretty good if I do say so myself. I love to experiment and my unfortunate family has suffered through many. They now have learned to steer clear of those dishes. I absolutely love the holidays and my family puts up with my zany decorations.
For now, my days are spent writing, writing, and writing. I have two children, my daughter is also an author, and my son just tries not to blush when someone asks him about my books.
All my books are written for one purpose- the enjoyment others find in them, and the expectations of my fans that inspire me to give it my best.”