Book #2 in The Game Series

Down the rabbit hole I fall. I had expectations, but I couldn’t have been more wrong. I’m confused and lost in this game they’re playing. Preston and Tobias. I want them. I crave them, and I shouldn’t, because I am nothing more than a rich man’s toy.
One contract.
Two guys.
Three players.
Four strikes.
Five rules.
Six figures.
Seven days.
No safe words.
Are you game? 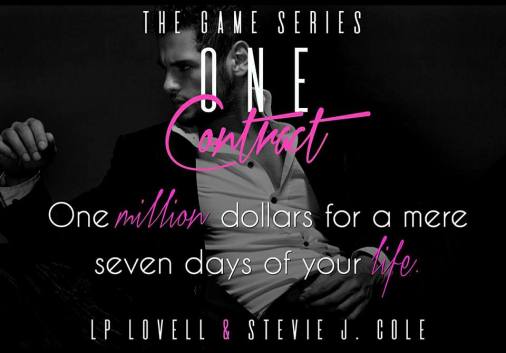 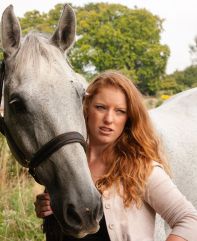 Lauren Lovell is an indie author from England.
She suffers from a total lack of brain to mouth filter and is the friend you have to explain before you introduce her to anyone, and apologise for afterwards.
Lauren is a self-confessed shameless pervert, who may be suffering from slight peen envy.
LP loves to hear from readers so please get in touch.

Stevie J. Cole lives deep in the woods of Alabama with her husband and two precious daughters. She studied Epidemiology concentrating on cancer research but has always had a passion for writing. Some of her
stories will strip you bare, some will give you nightmares, but the one thing she can promise is that she will always give you stories that make you feel.
Raw. Gritty. Love.
Because sometimes characters need to be flawed.
P.S. Stevie’s greatest fear is the impending zombie apocalypse. Think about it: swarming armies of decaying, oozing corpses stumbling around with clicking teeth, trying to eat your face. Nothing about that is good.
NOTHING!