RELEASE DAY BLITZ – Once Should be Enough by Nikky Kaye 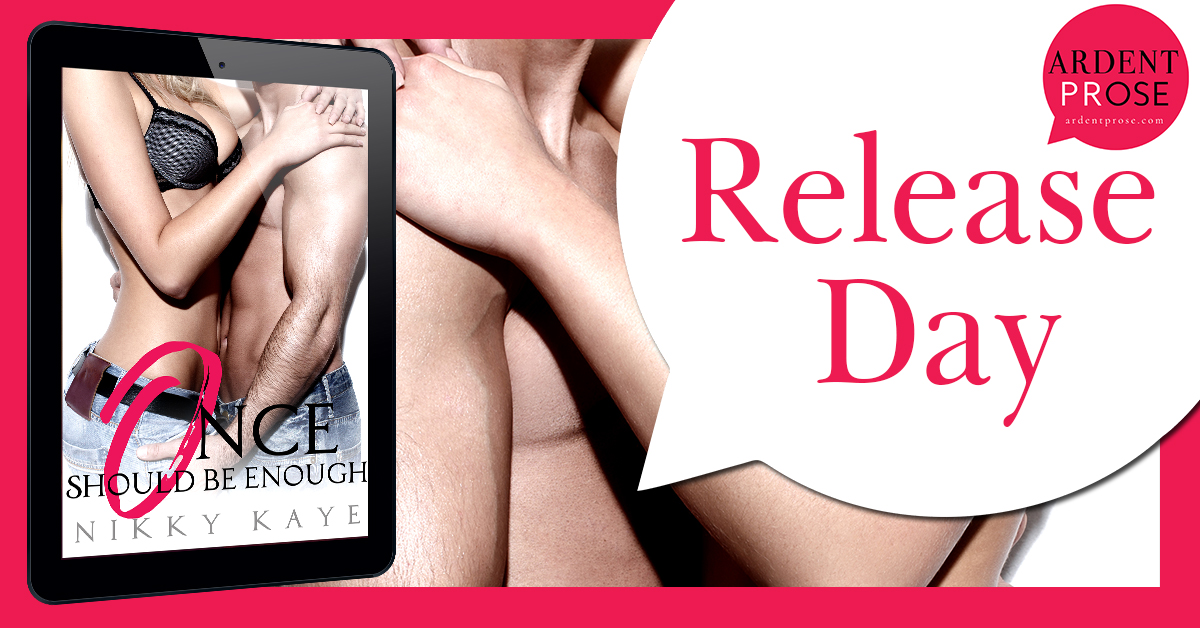 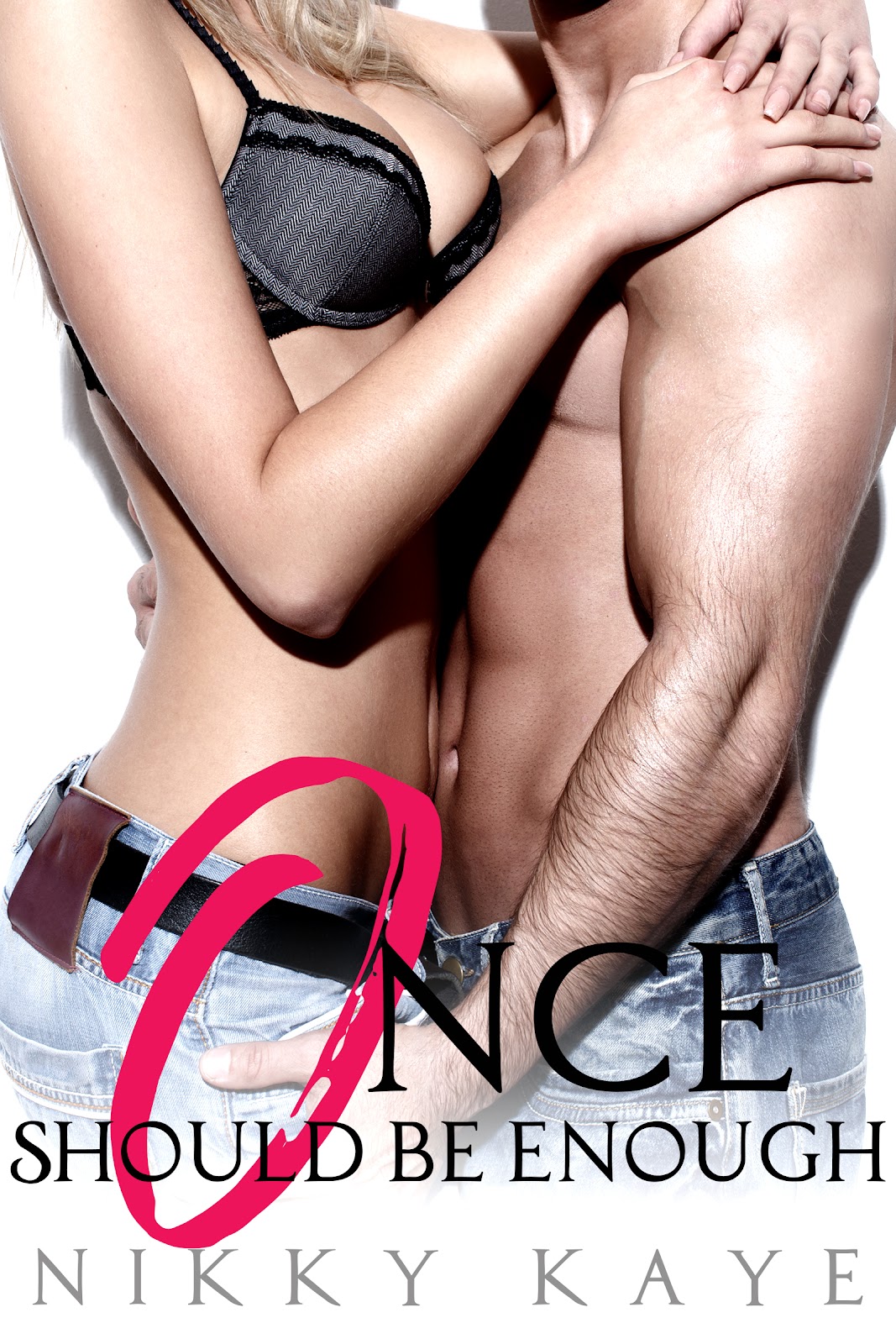 Are friends with benefits worth the cost?My cocky friend Will doesn’t believe that I’m frigid, but what does he know? His promises might make me shiver but it doesn’t mean he can give me a happy. He’s so confident he’s betting me money on it, and a thousand bucks is a lot of money to a poor college student.Once should be enough to taunt him with “I told you so,” right?But I didn’t know he meant trying everything once…This super hot 25,000-word standalone new adult romance novella has adult language and themes, and a happy ending (several, actually).

“Let me ask you something,” he said, squinting his eyes at me. I nodded hesitantly, and his hands splayed out further on my face. His thumbs drew together to almost touch under my chin, and his pinky fingers grazed my earlobes, sending a ripple down my spine. It was like he was studying the shape of my jaw, the line of my throat and the curve of my cheekbones.
“Have you ever been aroused?”
My eyes widened. “Uh, I suppose so? I’m not a virgin,” I reminded him. Technically.
He scowled. “You can have sex without being aroused, though it’s sure as fuck a bad idea. And you can most definitely be aroused without having sex.”
I opened my mouth to say something then closed it, to which he raised an eyebrow.
“Do you want me to list the clinical symptoms?”
No, I didn’t. His hands trailed down my neck, the pads of his thumbs coming to rest in the hollow at the base of my throat. Hopefully he couldn’t feel my heart racing.
“Maybe I’m asexual,” I suggested, a lump forming in the back of my throat. “I mean, I’ve never even gone to a bar and thought someone was hot.” I felt like such a freak. “Aren’t girls my age supposed to get drunk and want to get laid?”
He tilted his head one way, then the other, examining me. “It’s possible,” he granted. “But I doubt it. You’re getting turned on right now.”
“No…”
“Arousal is a physical reaction to stimulus, as well as a mental one.” While he spoke, his thumbs traced my collarbone on either side, back and forth, like he was rubbing a lucky penny in his pocket. “It’s easier to become aroused by someone you feel comfortable with already,” he informed me as I let out a little hum.
Then he must be wrong, I thought. I was feeling distinctly uncomfortable right now, like a cat whose fur was being rubbed the wrong way.
Bending his head towards me, he took me by surprise with a soft kiss to the corner of my mouth.
“What are you doing?” Oh god.
He leaned in again to kiss the other side of my mouth, but I was frozen in place.
“Testing your theory,” he said against my lips.

Nikky Kaye is almost my real name. I’m a former Film professor who likes more than her movies to be black and white. Sadly, the world doesn’t work that way. I have worked with movie stars, Ivy League brainiacs, and the United Nations—all of which means that I’m familiar with ass-kissing, power struggles, greed and faking it. In my spare time I parent 5 year-old twin boys, serve on the board of an independent cinema, and run a medical consulting company.
Twitter  Facebook  Web  Goodreads  Amazon