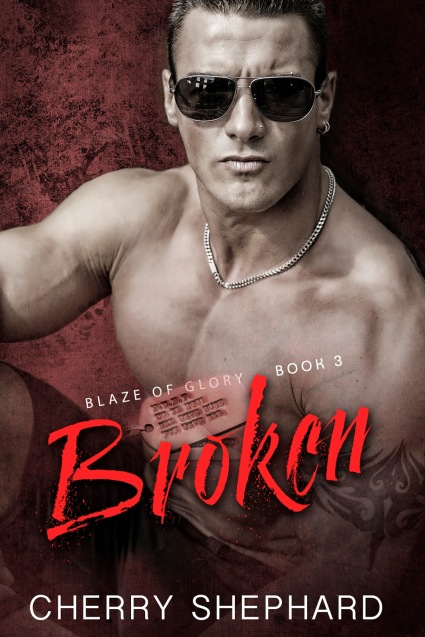 I’m a traitor.
I look just like any other man, but I have a secret.
A secret that, if ever exposed, would end my life and destroy my family.
After betraying my Army brothers and failing to save my love, I was forced to go into hiding.
Now I travel from town to town, selling drugs for money and staying out of sight.
Everything was going well… then I met her.
The one woman who makes me believe I still have a chance at a normal life.
I’m a whore.
I’m not a bad person, I’ve just been dealt a harsh hand.
My friends have no idea that I sleep with men for money, or that my last boyfriend broke
up with me when he found out.
I had to get out of there, now I travel from bar to bar, looking for someone to make me feel something.
Anything… then I met him.
The one man whose touch sets me on fire and threatens to consume me.
When an evil force threatens everyone they love, can Ruth convince Bullet to come out of hiding
in time to stop being the villain… and become the hero?

Other Books in the Series 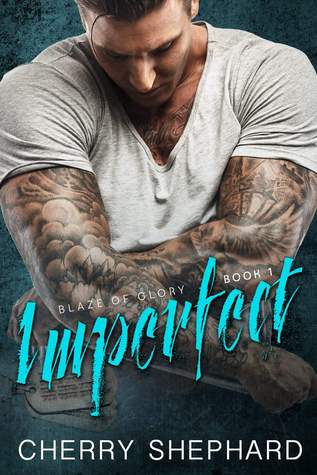 US Special Forces, Staff Sargeant Ethan Stone, lives by one mantra “fight or die”.
The army is his life, his men are his family. So when an injury sends him home from Afghanistan, the nightmares of what he’s witnessed can no longer be kept at bay. The alcohol he drowns himself in every night only sinks him further into depression’s abyss. Waking after one of his benders, Stone is greeted by a tiny, knife wielding firecracker and one destroyed bar.

Saddles, was meant to be her escape. A new start away from an abusive relationship and a way to fulfill her daddy’s dying wish. But all the bar has brought Shannon is debt collectors and pushy buyers threatening to destroy her. The last thing she needs is a handsome, angry soldier to distract her.

All he wanted, was to pay for the damages. But when she refuses there is only one thing he can do. But when a familiar face from his past changes everything, can they learn to work together?

Will they find salvation in each other’s arms?

Behind the brightest smile, can lay the darkest truth . . .


I watched in horror the day the World Trade Centre collapsed, taking with it my fiancee and unborn child. As a firefighter on the scene, I blame myself for not rescuing them. Enlisting in the United States Army did nothing to dissuade my guilt, it only proved to me what I knew all along: The world is too cruel, too dark and twisted to live in any longer.
So I’m taking the easy way out. On the 14th anniversary of 9/11, on my 40th birthday, I will return to Ground Zero, where I will finally be reunited with my loved ones. Forever.
I have just three weeks left to live.


It would destroy my sister if she ever found out why I really came back home. She thinks I’m just here to help out with Saddles, but the truth is I have a secret, one that tears me apart and threatens to consume me. It was just one night. One stupid, messed-up, drunken night.
The consequences will live with me forever.

When these flawed hearts collide, will they heal one another . . . or burn together in a blaze of glory?

Cherry Shephard writes beautifully tragic romance stories, focusing on honour and redemption. Her men are dark and strong, with just enough vulnerability to make you believe you could save them. Her women are tough, beautiful and can hold their own.
When not writing, Cherry can be found indulging her other obsession, watching horror movies.
Cherry lives in Queensland, Australia, with Mr S, her three children, three cats and three dogs.